Create a poll for the Community to answer! The Staff may use this forum, too, to get your opinion on new ISML ideas. Sponsored Events will also go here.
Post Reply
40 posts

It's finally here! The moment we have been waiting for: the Grand Finale!
2 members battle for the one and only heavenly cookie! This match decides our new forum champion!
This is DarknessHid's third final. Can she finally win it?
Eibbor had a remarkable tournament. Can he be the first non-mod male champion?
If you voted for the first time this tournament in the last quarterfinal match, you can't vote in this match. Your votes will not be counted if you do. Of course you still can't if you don't have 50 forum posts.
This is a 2-day poll. Results will be out on Sunday!
Also, I won't be able to make an official post when the results are out on Sunday. The official award ceremony + Poster and cookie handover + finishing/closing down + handing over of the tournament organizership will all be done on Monday!

White versus Black, Light versus Darkness...
It's the ultimate showdown of two opposites.
The shadows of champions, delicious cookies and masterminds were defeated to find the right path.
Artists, enthusiasts and grandmasters were outplayed to seek true destiny.
That path and destiny are here, but are still uncertain.

The heavenly bird carrying it's trophy of godly deliciousness descends to earth.
Crumbs fall down on the appearances of two girls: the only two survivors of an unpredictable war.
Many have cried and protested. Others have avenged or taken revenge.
But in the end only two could prevail as the laws of war are harsh and unforgiving.
The giant phoenix raises her wings.
The ground starts shaking and the heaven breaks apart.
Chaos on earth, an apocalypse the world has never seen before.

Where is our destiny?
Is it to die away in the depths of the abyss or to rise and take control of the world once more?
Who will control out fate, darkness or light?
Black or White?

Suspicious results will be checked.

im counting on you, Kuro. You shall be the winner now. 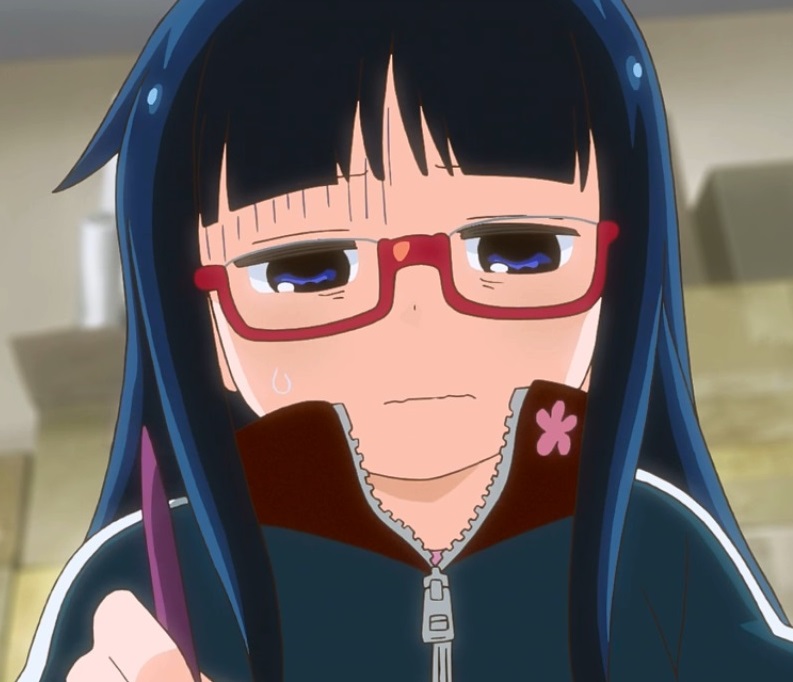 Please vote for lovely Ebby-pan. Our lord and savior 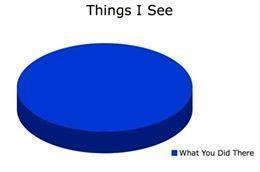 My divine vote goes for~

guys I have a confessio—jk.
then again, I do like to play games as a male mc...
nah.
I'm in love with too many bishies to give up being a girl.//shot

oh my how do i choose this

SpoilerShow
To be fair, I never really had much manliness in the first place

After tossing a coin (literally), I voted for DarknessHid.