Create a poll for the Community to answer! The Staff may use this forum, too, to get your opinion on new ISML ideas. Sponsored Events will also go here.
Post Reply
33 posts 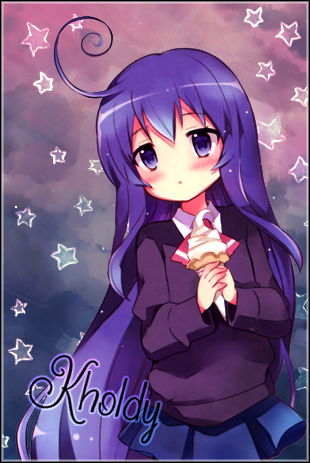 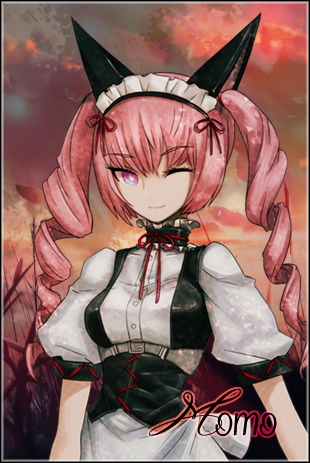 This is the elimination stage of the ISML Forum Saimoe tournament~
2 members battle for a spot in the final battle! This is the second semifinal match, the final round of Black Wing. You can view the tournament bracket here.

The winner of this match will qualify for the finals. The loser is unfortunately eliminated, but will receive auto-qualification for next year's tournament~

Voting eligibility rules:
1. If you registered for the forum on 1 September 2015 or later, you are not eligible to vote in the tournament.
2. If you have less than 50 official forum posts, you may vote in the tournament, but you must post on the match thread stating that you voted. Failure to comply with this rule will result in nullification of your vote.
3. If your post count is under 50, I will reserve the right to nullify your vote at my discretion if you do not appear to be an active member.
Top

The battle of two nekos
Top

thank you so much to my wonderful santa! <3
mal | twitter
Top

I'm gonna get fired even if I abstain aren't I

Hikari-chan wrote:I'm gonna get fired no matter who i vote for aren't i

smartboyhw wrote:I'm gonna get fired even if I abstain aren't I

Voting for Kholdy, the boss of the cat alliance

Momo and I have decided to fire Crisu!

Upset of the day: ISML deeply saddened by the departure of forum pet, Crisu, following infighting within the iSML caucus.

In other news, smartboyhw has his sentenced of being kholdy's slave extended by another eternity. FBI investigation into match fixing in ISML, ISML forum moe, ISML seitokai elections all points to one man, find out more at 5pm. Also, Where in the world is the current seitokai? Eucliwood to win tiara 2016, one source from within the staff has said.

I will always have Momo's back~ <3 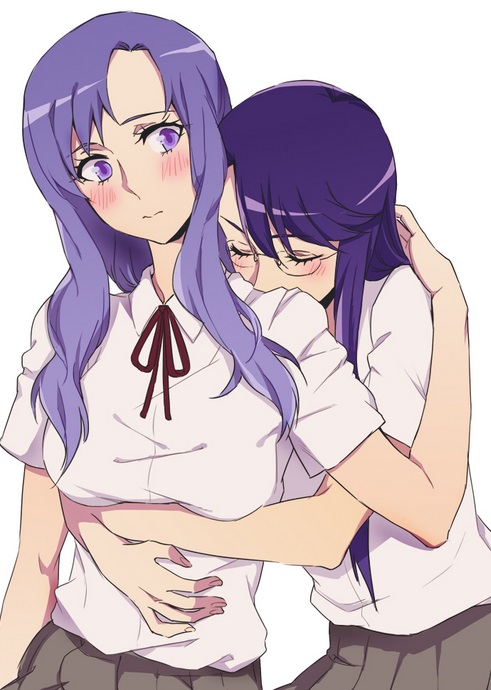 i vote numphyy this time