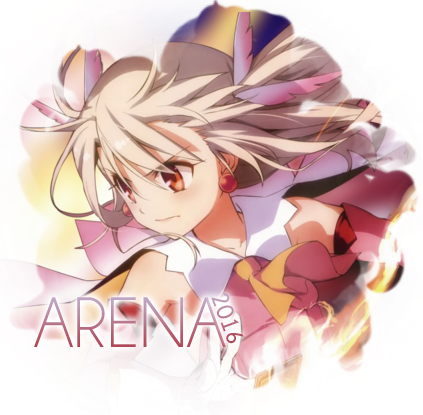 Eligibility: Players must have an account on the forums.

Teams:
Each player will create a team using the tool here.
Copy and paste the resulting text in a PM to avery-kun.

Each player will use a budget to purchase contestants to be part of their team. Teams can be any size as long as each team member is unique and the total cost of the team is within the budget.

Submission:
Using the tool, select your team and copy and paste the text provided into a private message to avery-kun.
You may submit multiple times and your latest submitted team will be used.

Bets is a Period long game where teams are pitted against each other in a one on one arena, and you, as a player, will place a bet on the team. Teams that score the most points in a round will win and players that placed bets on that team will split the earnings.

Rules:
1. For each Bets arena listed below, players will split 100 coins between them.
2. The players who bet on the winning team will split the coins bet on the losing team. The winnings will be proportional to the number of coins bet on the winning team. Thus the more coins you bet on the winning team, the more coins you will win.
3. The winning coins will be converted into points.
4. The player with the most points at the end of the period wins.
5. Players must use all 100 coins for each arenas.
6. The left team will take precedent. If the total number of coins spent on a team does not equal 100, then it is assumed that the left team's bet is correct, and the right team will take the remaining amount. If the coins bet on a team is greater than 100, then it will be rounded down to 100.
7. Arena's not listed by the player will default to 50 coins per arena.
8. Submissions should be posted in this thread.
9. DO NOT UPDATE YOUR SUBMISSIONS, MAKE A NEW POSTING.
10. Deadline: The end of voting for the current round.

Teams - Champions Divisions
So as not to be completely left out of ISML. The Tiara and Scepter winners have all decided to submit their own teams and participate in Arena.

Now for the Bets for Day 1.

>Thanks to my secret santa<
Top
Post Reply
143 posts