Are you bored waiting for results or that next match day? Start or play a game here! Note that your post count will not increase in this forum.
Post Reply
288 posts

Heeerro, ISML forumers, it's that time again! Welcome to the 4th edition of the annual ISML: Forum Edition!
Last year, 32 brave souls fought bravely for the delicious Heavenly Cookie. In the end it was Shiraoky who brushed her opponents aside and took all the bishies home.
This year, with new faces emerging and old faces returning to the very same stage yet again, who will be crowned the ISML 2014: Forum Edition Champion?
Let's give it a nyaa!~

DarknessHid wrote:Uh. Hi. I know some of you, and I don't know others, but I'd like to finally introduce myself. I'm the Dark Overlord that you guys accidentally voted for.

Some people call me Kuro. It's shorter than DarknessHid at least. I'm pretty weird, and I use a ton of emoticons while I type and sound super excited all the time I actually am excited all the time 8).
In the end, I'm just your average anime fan who came to this website to support my favorite characters but wandered into this forum by chance and befriended tons of amazing people here (:

I was hoping that my little spiel in the finals match would be good enough for a speech, but apparently not

Oh well... even if you already read it, I'd like to reiterate a word of congratulations to everyone who participated, whether as a contestant, a promo artist, or a voter! (:

Of course, a big round of digital applause should be given to Jello, who had to deal with all sorts of tournament drama this year (sorry ;u; I feel like a lot of it was due to my matches ;-;) but managed to run a successful tournament! Those posters were so gorgeous ahhh~

ANYWAY, I'm really thankful for all the love and support you guys showed me, and I wish next year's contestants a lot of luck for the future. Cookies for all! Huzzah!

RULES AND FAQ
SpoilerShow
I. Voting Policies and Procedures
To be able to vote, you have to be a member registered before September 1st 2014 and be considered as an active member with more than 50 official posts (except if you're a contestant).
One vote per forum member in the group stage. One vote per forum member per round in the elimination stage
Forum members found creating multiple accounts for the purpose of voting will have all their votes invalidated
If you haven't vote at least once in the group stage/play-offs, you can't just start voting in the knock-out phase. So if your first+second tournament votes are in the knock-out phase, those won't count.
Voters may request to change their vote via PM to JLoable91 (if cast by error) although this request might not always be granted
NOMINATION PERIOD: OLD INFORMATION AND RULES:
SpoilerShow
Basically it's like the real ISML, the forum members will nominate other members to participate in this tournament. There are some rules you'll have to follow though if you want to turn in a nomination ballot. Please look at them first (listed below).
To nominate: Send your list of five members as a PM to JLoable91
How to PMShow

NEWCOMERS
10ZHabin
Shmion
matchbaby
Just
Kamineko
houreki
These members all recieved one nomination and will battle it out to decide the last 4 participating members.
There are 8 veterans and 6 newcomers. The veterans are divided into 2 groups of 4 and the newcomers in 2 groups of 3.
The play-offs will follow this bracket and these groups.

Feel free to discuss anything related to the tournament here.
Artwork may be posted here.
Last edited by JLoable91 on Tue Nov 11, 2014 5:56 pm, edited 35 times in total.
Top

Probably not going to pass nominations 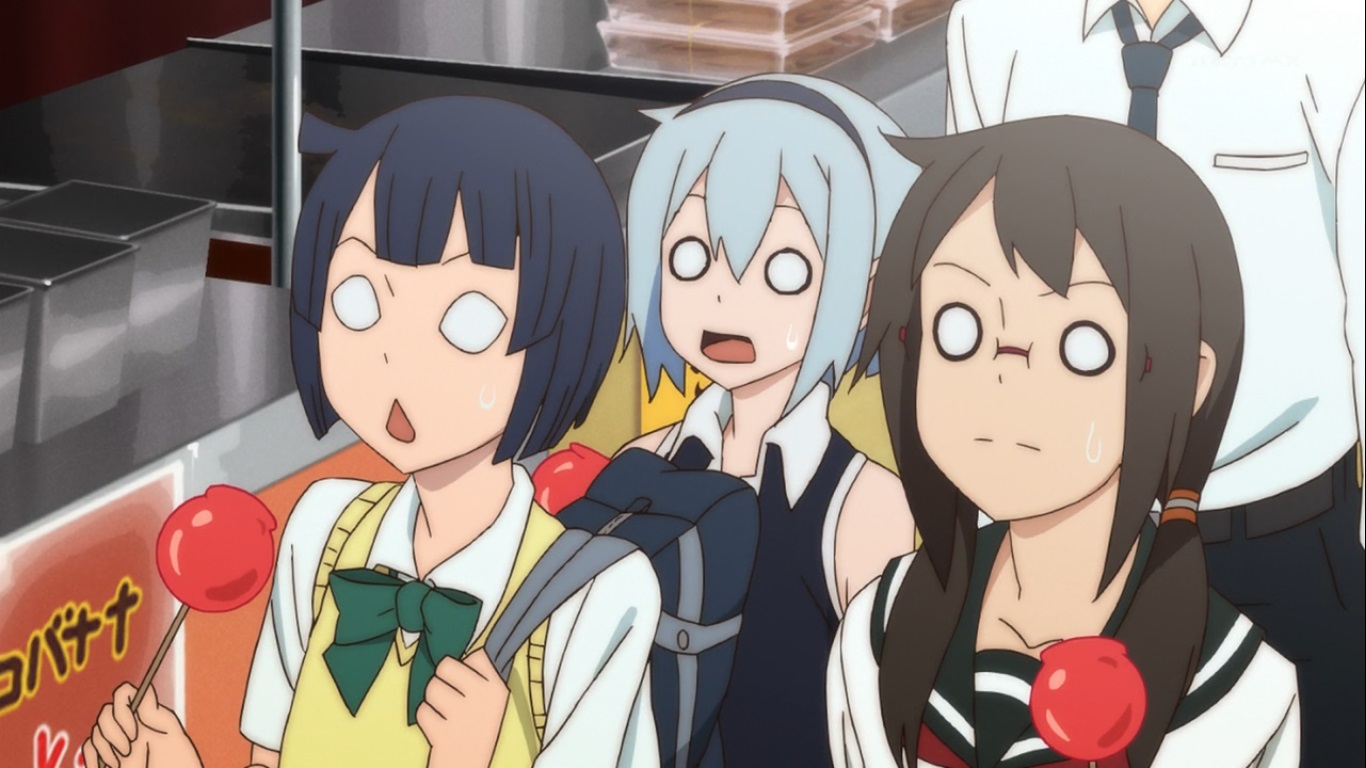 
Isn't different a better word then?

, so I'm going to abstain my nominations.

It's scary that I took too long to recognize who those characters are.. One of my favorite mangas.
Top

I've got 4 nominees picked out for sure. Now who to fill that last nomination slot with...

It's scary that I took too long to recognize who those characters are.. One of my favorite mangas.

Nah. The reboot of Yozakura (Hana no Uta) makes a joke of the character designs. The original adaptation was a million times better.

It's scary that I took too long to recognize who those characters are.. One of my favorite mangas.

Nah. The reboot of Yozakura (Hana no Uta) makes a joke of the character designs. The original adaptation was a million times better.

The reboot is actually truer to the manga IMO, the writer actually commented on the characters being changed somewhat for the original anime. All of the characters have dark pasts, that's why they're able to joke so easily in the now.
Top
Post Reply
288 posts