Are you bored waiting for results or that next match day? Start or play a game here! Note that your post count will not increase in this forum.
Post Reply
115 posts 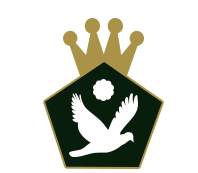 ISML Forum Saimoe 2018 Welcome to the 8th annual ISML Forum Saimoe tournament!
Last year, 32 contestants fought bravely for the Heavenly Cookie. In the end, Grish took home the esteemed dessert~
This year, with new faces emerging and old faces returning to the stage yet again, who will be crowned the next ISML Forum Saimoe champion?

Forum members will nominate other members to participate in this tournament. To turn in a nomination ballot, please follow the rules listed below.

Please note that if you have registered for the forum on 1 September 2018 or later, or never interacted in ISML community by that date, you are not eligible to vote or nominate in the tournament. 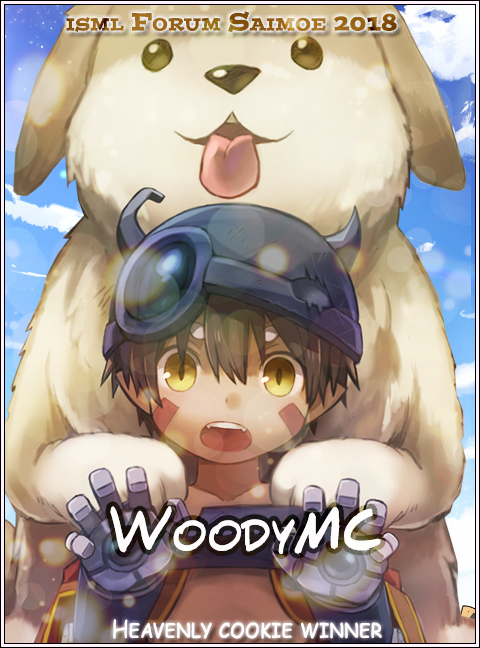 WoodyMC wrote: Oh uh, hi.... everyone... I guess? Jeez, I don't even know how a normal speech would sound like, so I'm just gonna brainstorm everyone with what my heart is screaming out right now.

When was it again? 2015, wasn't it? It was the first time I decided to jump out of that jungle of a voter to become the regular of the forum. Why? 'cause it looked fun, of course! There was one problem, though: my English level is that of a elementary student. Great, now what, genius? ... Simple, join the games! Through the competitions, I should get to know everyone better and vice versa, or so I believed. And like staying true to that ideal, I've been actively participating in every single game/event the forumers have hosted ever since: Prediction, Fantasy, Different Story, Karaoke, Drawing, Cards.... to even the infamous H&H, with an obsessive level no less!

And also because of that obsessiveness, there were some moments of regret. But the moments to remember were many! I got to know so many new people: some beautifully artistic, some crazily dedicated and hardworking, some surprisingly in sync, some awfully reliable and many just awesomely fun! But the most precious thing above that is ... how you guys think i'm someone worth talking to, someone worth sharing all the fun and probably someone worth... supporting for. And for that, I don't have anything as incredible to say beside... thank you... ;;

ISML is the longest online community I've ever been with, the to the point I even wonder if it has become a part of my own life. That's why, I don't think I'm parting with it anytime soon. So please, bear with this no good tanuki for a little longer~ :3 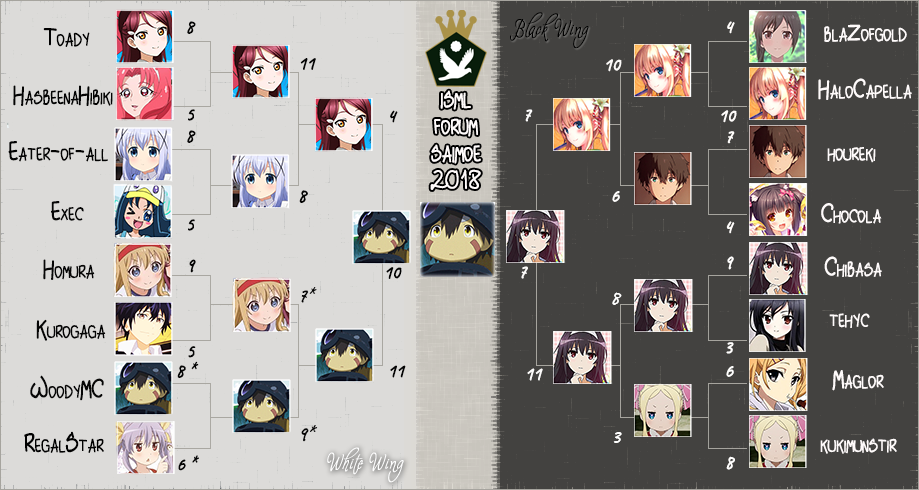 NominationShow
To nominate: Send your list of up to seven members as a PM to houreki

SpoilerShow
Homura made a list of active forum members a while back in case you want to check some members, it may be useful to make sure you dont forget anyone!

Note: These members are not eligible for the tournament, so please do not include them in your list!
If you don't want to participate in the tournament, or if you change your mind about dropping out, you may PM me about it. You can still vote if you don't participate, of course~
NominationsShow 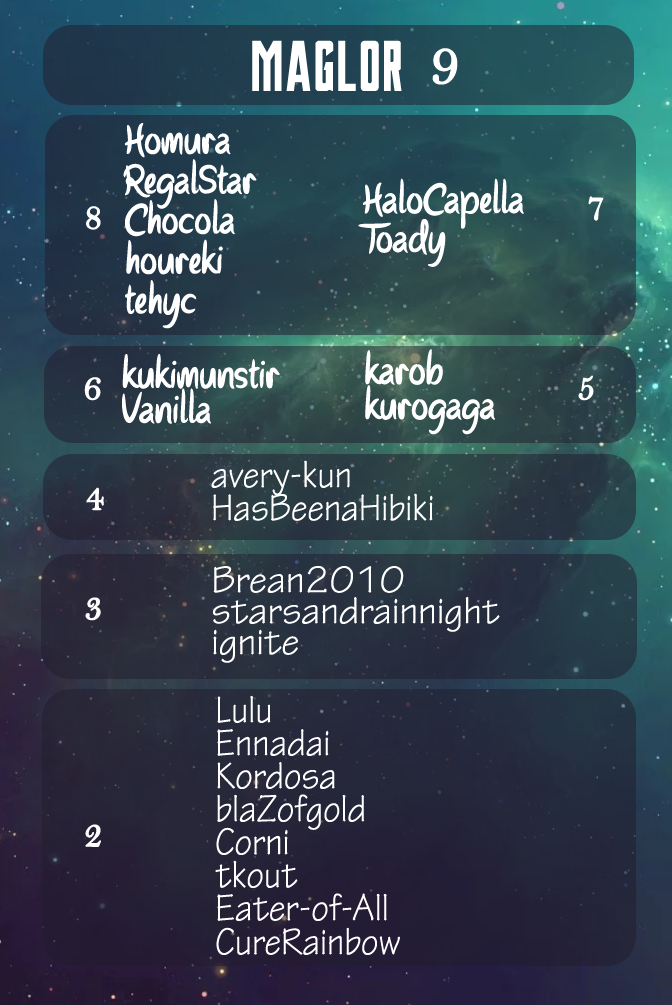 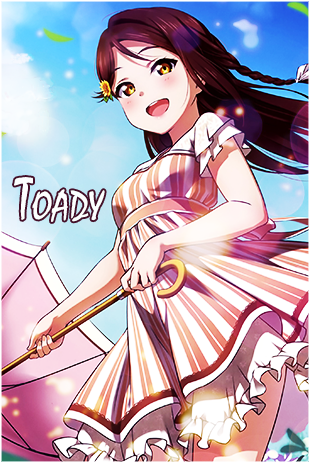 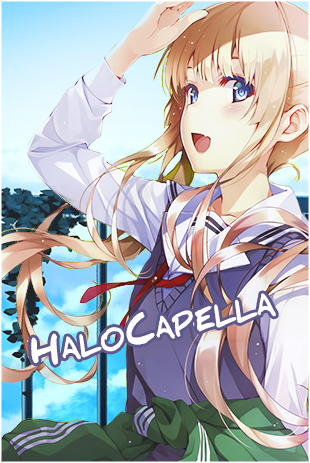 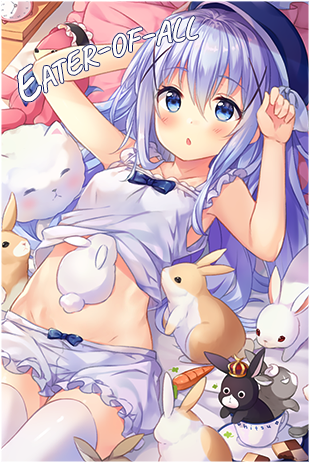 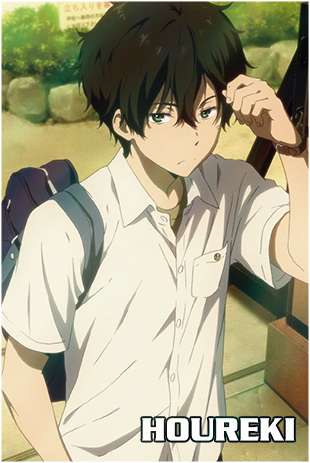 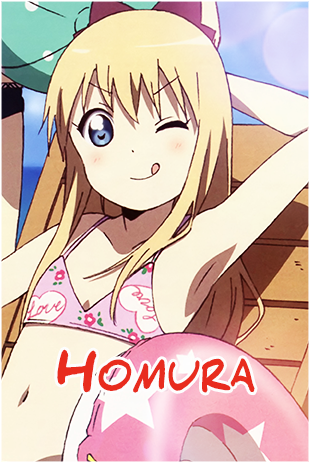 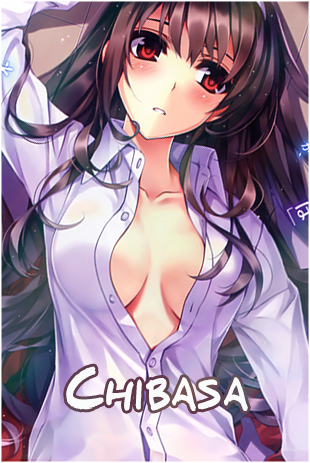 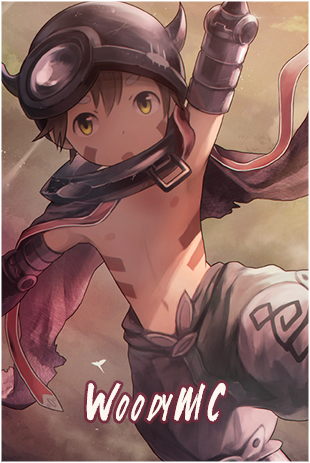 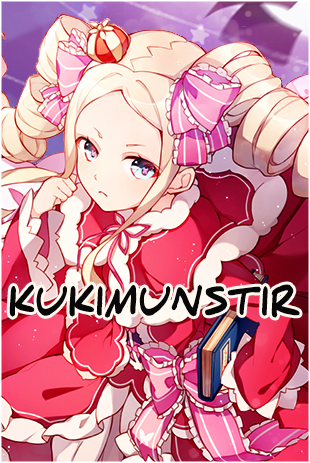 But I want to nominate ISML Seitokai

This training arc is too quiet for now. Let's see if some baka stop to drop out. *looks at Alex, Fuiji, Revvie, Smartie (kuki?)*

Still waiting on that kuki confirmation.

Just make a (8th) sub in your list in case she chooses to be a baka.

Just nomed with kuki, if she drops you can just delete the kuki part

The dropout list has been updated! if you nominated someone who droped out i will pm you.

Good luck everyone - Do we have any new members getting nommed this year?

wait now I have to figure out who to kick off my list. shit

Hi, just a reminder that there's only 23 hrs more to nominate!

houreki should be autoqualified by virtue of being the game host!
Giving his love for life, and died dreaming about her in the end. A real happy man, right? ~
Top

Well even his avatar has a tie on it.

lmao I will finally understand grish and fuiji struggles with ties.

Thanks for all the awesome sigs :>
Top
Post Reply
115 posts