Seishi wrote: Oh hey, I own these. Civ IV was incredibly addicting, and I had not played a game in the series before it. My best friend made me play AoE2 with her, and Starcraft I kinda grew up into playing since Blizzard games were my favourite (and some of my only) PC games in the 90's

If you own civ 4 (and the expansion pack Beyond the sword) go here NOW http://kael.civfanatics.net/" onclick="window.open(this.href);return false;

It is a massive modpack that turns the game into an insanely fun dark fantasy TBS with spells, heroes, equipment, etc. Basically, once you start playing it you never play normal civ 4 again. 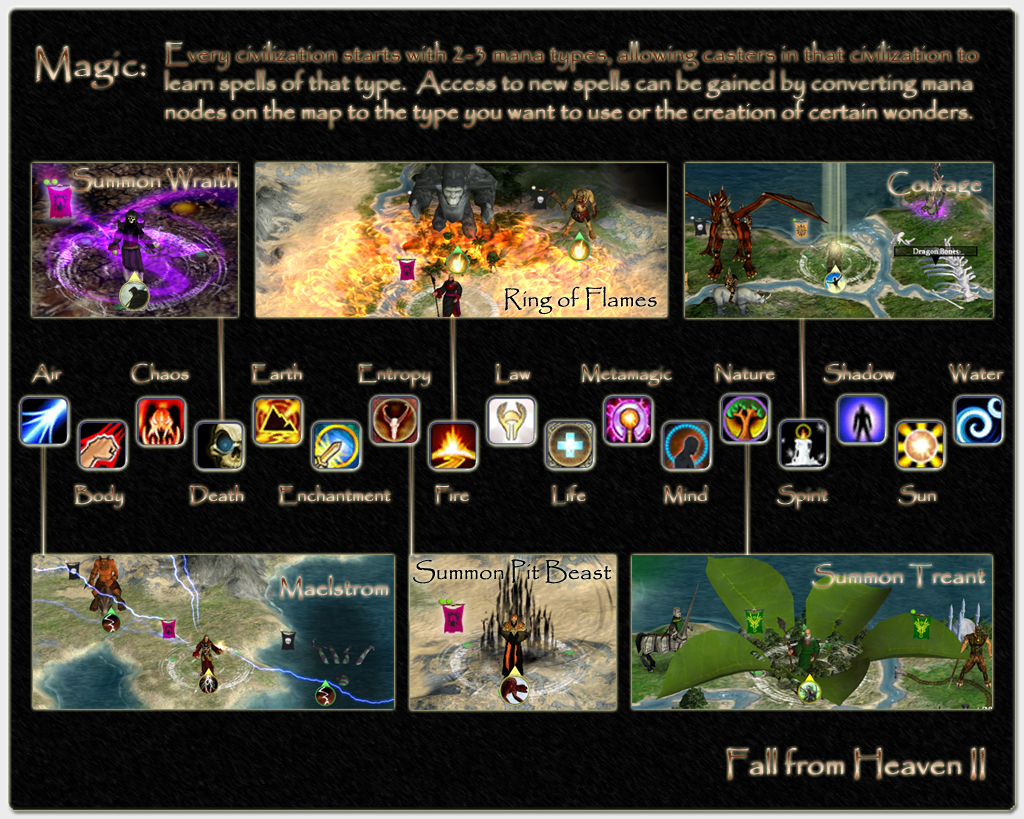 by LazyCanuck
i've played and Own Civ 2,3 and 4, with 3 still being my favorite, i cant figure it out, something about civ 4 just irked me and i didnt enjoy it, i played all the special cenarios from the expansion packs but then i kinda never went back, i dunno what it was, but i still find civ 3 much better.

by Minatsu
I don't have specific favorites but...

by juunas
My top 10 for all time would be here:

I had to drop a lot of games though, as many deserve a place in my top 10. I also like the FF series.

by LazyCanuck
Ahhaa i forgot about the ratchet and clank series, i love those games xD

other worth to mention
Phoenix wright series,other music based game like DDR,DJ MAX,ROCKBAND,bla bla
Gundam series,RE series (but i only like re 4 ) ,silent hill and fatal frame series

..i only play console game
not interested in PC game at all
.. and im not into shooting game too ~___~'

by chaosprophet
I like games that have RPGs elements the most with Taical RPGs being my fav of all.
Really diffcult for me to make a top 10 or something... will just list some of the series I loved instead:

by Fate
chaosprophet forgot to mention the Suikoden series. Great dialogue, plot, and cast of characters.

by chaosprophet
oh yeah, while I only played II it was very good! There are so many great series out there, but, unfotunately, I don't have the time to play them all.

by Fate
You do have time actually. It's just utilized for other matters.

by chaosprophet
Well even if I only concentrated on my free time playing games I wouldn't have the time to play all games I'm interested on, which is a lot. But yeah of course, love games but love other things too.

by Fate
I express disdain on no more Gamecube games being produced these days.

by chaosprophet
Well at least the GC game I care the most for is Fire Emblem, and fortunately I was able to buy it after a long time searching for it.

by Fate
Everything's moved over to the Wii. Eh new generation.
All times are UTC+01:00
Page 2 of 2
Powered by phpBB® Forum Software © phpBB Limited
https://www.phpbb.com/