This topic is for campaign and promotion of the character Elucia de Lute Ima. You can post images, videos, material for campaigning (signatures, etc), writings about why you think she is moe, between others.
Please always keep in mind the Rules for campaigning!. Avoid degrading this character or material about others characters. 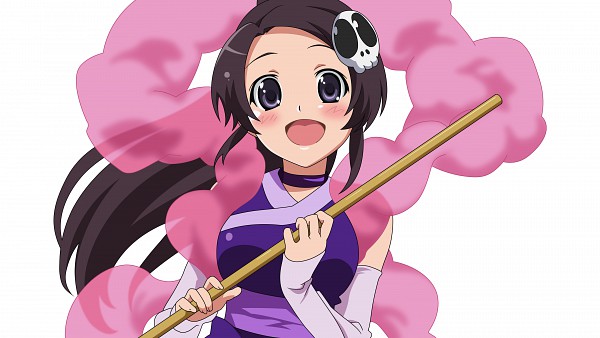 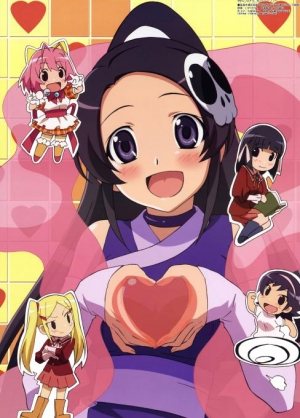 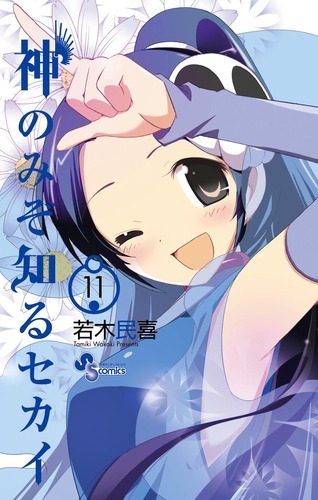 Elsee and her love for fire trucks <3
SpoilerShow 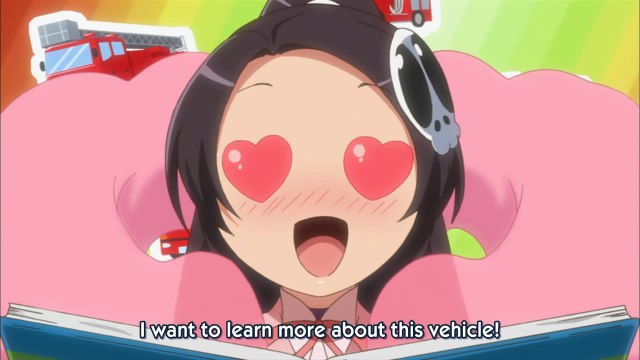 she probably the most perfect woman in earth...

because she is...
SpoilerShow
beautiful

SpoilerShow
have the best smile on earth!

click HERE to view fullsize (2x bigger) Just like her dream to be runaway spirit squad. Her dream to be the ISML contestants finally fulfilled after one year just sitting as the benchwarmer...

i can not describe how happy she is when she tell me that she finally made it to the regular season. :'). Off course, even if i will be the only one who support her until the very end...
i absolutely don't want to ruin her dreams

She is hard-worker, full of dedications, and passions...
even she is klutz, she surely have something more than enough to cover it. Yeap, she has a positive manner, never give up while she don't try anything it takes yet

my opinionShow
in my opinion, i think Elsie was a little bit abandoned by the world, well not all of them abandoned her... it's just most of them..

after her third consecutive lost in the match...
after she has been left out on her prolonged chapter in TWGOK manga...
after the third season of the anime not yet appeared...
seems she is a little bit forgotten by world

her cuteness, her positive, her smile, and her passions... seems have been forgotten by people... so fast, even some other characters, who are older, and have a longer abstain time have their influence enough to convince people to slaughter their opponent, she have no more influence left, just by mere months of her abstain in her manga...

"her performance was better last year, even she didn't make it to regular season" - someone, 2012
whatever it takes, i want to proves this guy wrong...
I want YOU to re-watch The World God Only Knows season 1 and season 2. To recall your sweet memory with her.

this time i wanna share to you her profile, from MAL.net

Elsie is a shinigami who was assigned to capture evil spirits that have escaped from hell and is the Deuteragonist of the story. She is shown to have a very sweet, pure and innocent personality and often tries to please Keima's expectations as a "little sister" though often fails due to the cultural differences between them and how her endeavors usually leave Keima in a bad situation. She is fairly popular among young males, apparently more people (primarily boys) began coming when she began working in the family's cafe, such that Keima's mother once had her dress as a maid to attract more customers on the ground that no-one could resist her when she's wearing it (from the reactions around her while she's wearing it and after she takes it off it can be inferred to be true). Her feather cloth (the floating scarf she is always seen with) can change the appearance of an object, create disguises to aid the mission or it can hide people in plain sight. She is left-handed and is rarely seen without her broom, which she had for 298 years, as it was from her original role as a cleaner for hell. She reveals that she has an older sister that was very famous and was known as the "Demon of Demons". Ironically, despite being a demon, she is shown to have an incredible fear of ghosts and the dark.

To stay close to Keima, she tells Mari, Keima's mother, that she is an illegitimate child of Keima's father (nearly getting his parents divorced), and ends up living in the Katsuragi household as well as attending the same class in school.

SpoilerShow
She frequently refers to Keima as "Kami-nii-sama" even when they're alone and there have been indications that she may have feelings for Keima, becoming flustered when he practices confessing with her, licking off cream that was left on Keima's face, blushing everytime she looked at him when they went to an amusement park and becoming furious when he nonchalantly states that they weren't on a date (due to miscommunication between Keima and Elsie).

Elsie is often made fun of by the other demons because of the poor grades she had in the demon academy and she is shown to get equally bad marks at school, partly because she is not familiar with kanji writing and reading because she studied Japan during the Edo period 400 years ago. However, after partnering with Keima, they were able to capture 9 escaped spirits within half a year's time, which gets her nominated for the Great Demon Medal recipients (despite some section chiefs being dubious of her skills) and earning her the Section Chief's Award (which she doesn't receive due to her being busy cleaning Hell in nostalgia). As of now, Elsie and Keima have captured 14 escaped spirits.

Elsie is also a member of Chihiro's band. Responsible for the bass (Jazz bass flipped upside-down). She also has developed a strange interest in fire trucks.
Pic of her from MAL.net
SpoilerShow 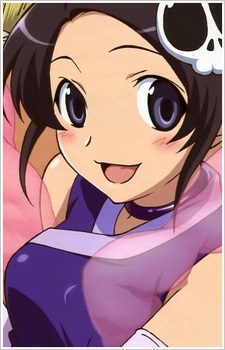 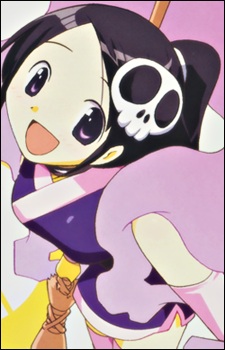 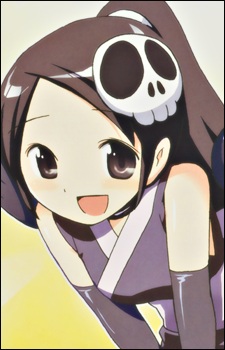 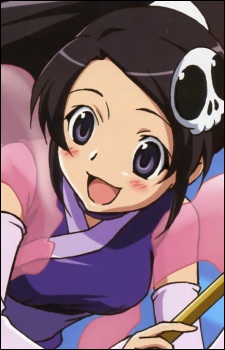 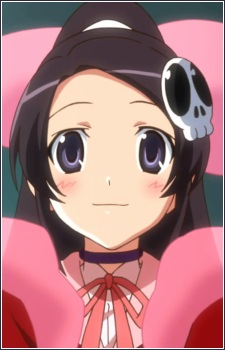 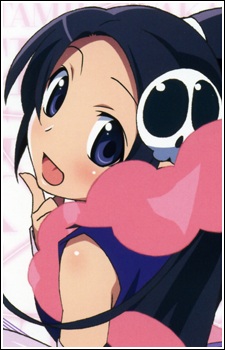 Credit to My Anime List for the Profile of her A BONUS!
SpoilerShow
From Elsie with Love