This topic is for campaign and promotion of the character Ikaros. You can post images, videos, material for campaigning (signatures, etc), writings about why you think she is moe, between others.
Please always keep in mind the Rules for campaigning!. Avoid degrading this character or material about others characters.

If you are familiar with Ikaros' outfit, then you'd know that her images are always NSFW. XD

and about ikaros
because that SNO is new, so i thought that it might hard for her to win
but if next year, both anime and manga become more popular
she will get more attention for sure
Top

beast1996 wrote:but why arent any campaign for nymph

What exacly do you mean? If you mean a campaign thread for Nymph, there is one.
If you're asking why no one posted on it yet, then that's because so far none of our members felt like doing it. Anyone can post into the campaign threads as long as they follow the rules of this sub-forum.


beast1996 wrote:and what do you mean by NSFW

NSFW
1. (Internet) "Not Safe (or Suitable) For Work;" i.e., containing graphic or adult imagery, such as might be offensive to employers or co-workers.

thank you
and sorry for spam
but anyway, i hard to belive that ikaros and Nymph aren't popular

0for any ikaros fan out there
this s some pic i got on the web that i think is her best
i think she is best with some emotion on her face, but it s some hard work finding stuff like that,so i only find this much
when she blush(cute)
SpoilerShow 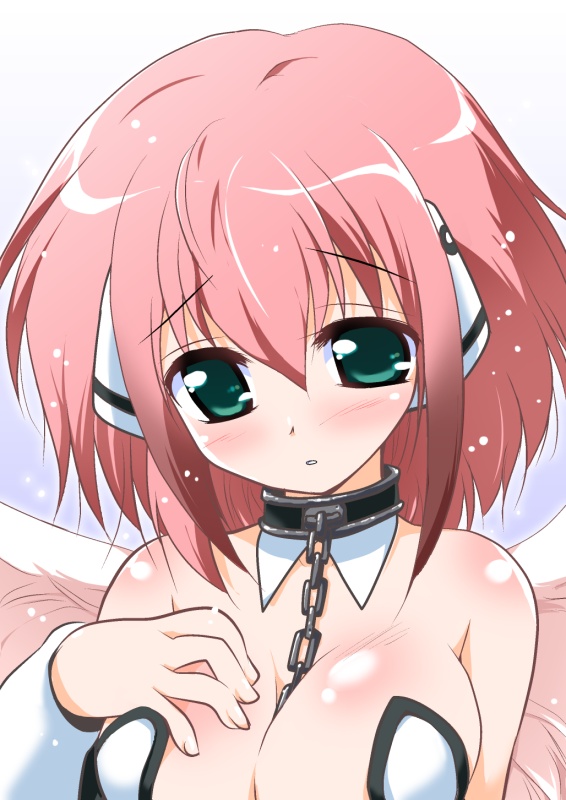 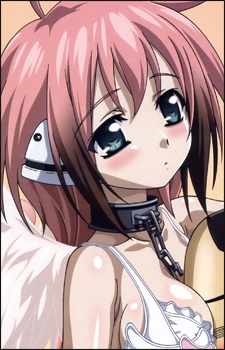 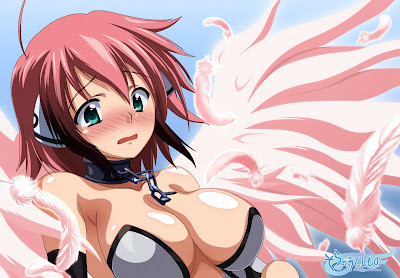 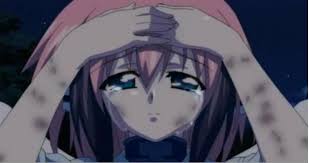 Haiz
why do they have to put ikaros with hina
there no way she can win
such bad luck
but anyway
here is a very famous scene of icaros
pliz watch, comment and vote for ger, pliz

here is the full song

Ikaros Please continue to refuel!
Regarding will be the role which will support will not lie, the necessity had not thought that will lose does not have the significance, so long as will be many a you support, to the participative role will be very big encouragement.

for anyone who dont know anything about Ikaros, here is a little back ground for you

- Hephaestus: anime only(i think). A massive cloaked spaceship with only it cannons are clearly visble and a massive power

- Aegis: an barrier which invul to most weapon even from other angeloid (except Astraea s Chrysaor)
Ikaros is bonded to Tomoki from the beginning of the story (symbolized by the invisible chain leading from her collar to Tomoki's hand).Ikaros displays a very submissive, melancholic personality, and is completely subservient to Tomoki's wishes. Ikaros possesses the ability to grant seemingly any wish through the use of several techno-magical cards. Despite her passive appearance, Ikaros has displayed moments of aggressiveness when Tomoki's life appears to be in danger. Her "Variable" wings are extremely valuable and are highly desired by Synapse, but like other angeloids, it makes her unable to swim. While she begins the series with a poor grasp of human emotion, she eventually begins to acquire emotions and begins to fall in love with Tomoki. The reason for this is because she has high battle and processing capability, but low emotional control. She has been shown to be willing to sacrifice herself if it means ensuring the safety of Tomoki. Ikaros is also the most powerful of all Angeloids. She takes little harm when she is shot, she is capable of flight at Mach 24, and is able to withstand pressure better than most submarines. In the past, she was called the "Uranus Queen" and terrorized Synapse due to her immense power and battle capabilities. She was originally sent to Earth as a weapon of judgement and is responsible for destroying the Tower of Babel.
Ikaros is seen to be with the only Angeloid who has a 'battle mode'. When she activates her battle mode (Uranus Queen Mode), her wings are engulfed in bright light, and her eyes become red and a halo appears over her head.
A running gag in the series involves Ikaros occasionally seen holding a watermelon, a fruit she curiously takes an interest in. In the manga, this leads her to eventually grow a patch of watermelons in the garden, and anyone who destroy it will face her anger, or at least that s what people think.(source: wiki) 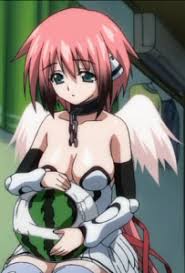 that s it. for anyone who had their own Ikaros s background, pliz post. thank you
and anyway, pliz vote for her, yay
Top
Locked
8 posts • Page 1 of 1