"Let justice be done though the heavens fall."

Proposal: Crisu shall be punished for a series of errors occurring on the ISML Website during Aquamarine Period.
Proposed by: Nakano Azusa
Consent: Yato, Miyazono Kaori, Tina Sprout, Nakano Azusa, Saber and Hirasawa Yui
Dissent: None
Abstain: None

*In the Seitokai Room*

Yui: No, this is not working... What went wrong?

Azusa: What are you doing, Yui-senpai?

Yui: I am trying out the website that we are using for our voting competition. It says here that we can vote for at most two characters in each arena, but my second vote won't go through! 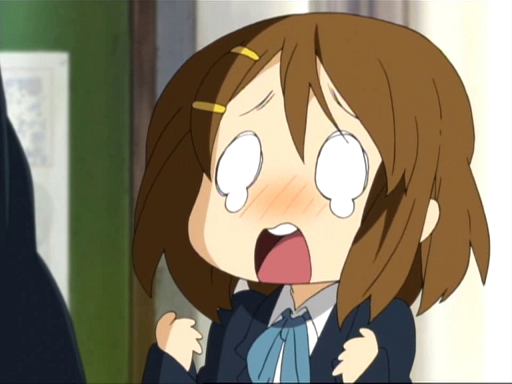 Azusa: Why, you are right! Can you try refreshing the page to see whether it works?

Yui: Oh no, now the voting page has even shut down!

Azusa: It says here that 'Voting will be delayed due to a ballot problem'.

Kaori: Again? I am currently handling a bunch of complaints about an error of that page which occurred several weeks ago.

Saber: I have also just received reports about the Fantasy page being up late.

Azusa: This is unacceptable! For so many errors to occur within such a short time! The person in question is clearly irresponsible and not serious enough! 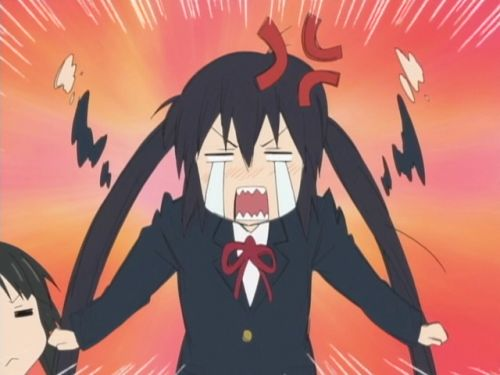 Kaori: Who are in charge of these respective sites?

Saber: Crisu is responsible for the voting page, and someone called Shmion is the Coordinator for Fantasy.

Kaori: We all know Crisu, but who is this Shmion guy?

Yui: Well, I do faintly remember that he said 'Happy birthday' to me last year, but otherwise I don't recall anything about him...

Azusa: Anyway we have to find him out and make him bear responsibility! Am I correct, Mr President?

Azusa: But these people shall definitely pay for their mistakes!

Kaori: Let's first ask Tina to conduct an investigation for these events and find out what exactly went wrong. 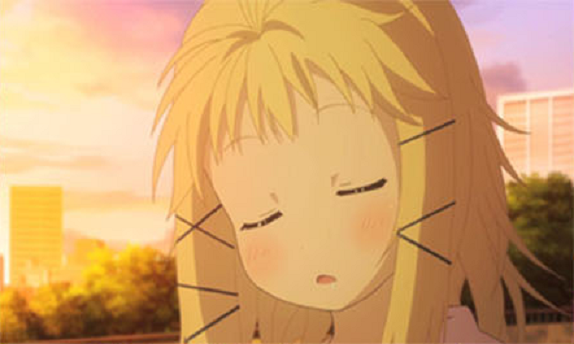 Incident 2: The Fantasy Page for Aquamarine 8 was up late on Jun 25.

Shmion, the Coordinator for Fantasy, had already uploaded the percentages on Jun 23. Crisu was then responsible for making adjustments and preparing the site, but he completely forgot about it.

Crisu was supposed to change the voting code, but he failed to do that.

There was an error in the code, and Crisu was away from town when the incident happened.
Yui: My my my, it looks like this is entirely Crisu's fault.

Azusa: I like Crisu, he has always been so gentle and reliable, but this time he really disappointed me...

Saber: A serious disgrace to the name of a leader. He shall bear responsibility for all these mistakes. Justice must be done.

Yato: I am fine as long as he pays. 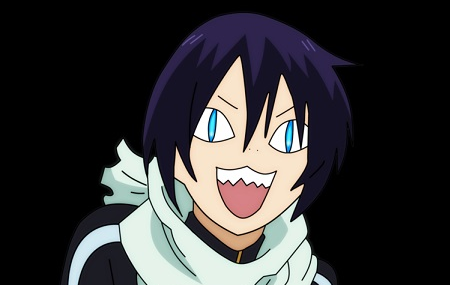 Kaori: I believe we have reached an agreement then. Crisu must be punished.

Azusa: But how shall the punishment be carried out?

Kaori: Let's decide upon the details later. For the time being we can also listen to opinions from the Community.

I'm glad Yui is in this Seitokai.
or else there's no one that can calm Azusa down when she snapped.
Giving his love for life, and died dreaming about her in the end. A real happy man, right? ~
Top
Post Reply
2 posts • Page 1 of 1