Seitokai activities will be reported here, except for very important or period-specific announcements. Feel free to comment on what the student council has to offer.
Post Reply
7 posts • Page 1 of 1

DISCLAIMER: No ISML staff member(s) has/have rigged any polls for the 2015 Amethyst Seitokai election. The contents of this Council Bill are for comedic purposes only.

Proposal: smartboyhw shall be relieved of his job duties to host the Seitokai election polls after being discovered of rigging the Amethyst Seitokai polls in his favour.
Proposed by: Aoyama Nanami
Consent: Aoyama Nanami
Dissent: Sora, Nakamura Yuri, Momo Belia Deviluke
Abstain: Shiro

*In the Seitokai room*

Yuri: Welcome back to the Seitokai, Nanami! Let's have a fun time here! 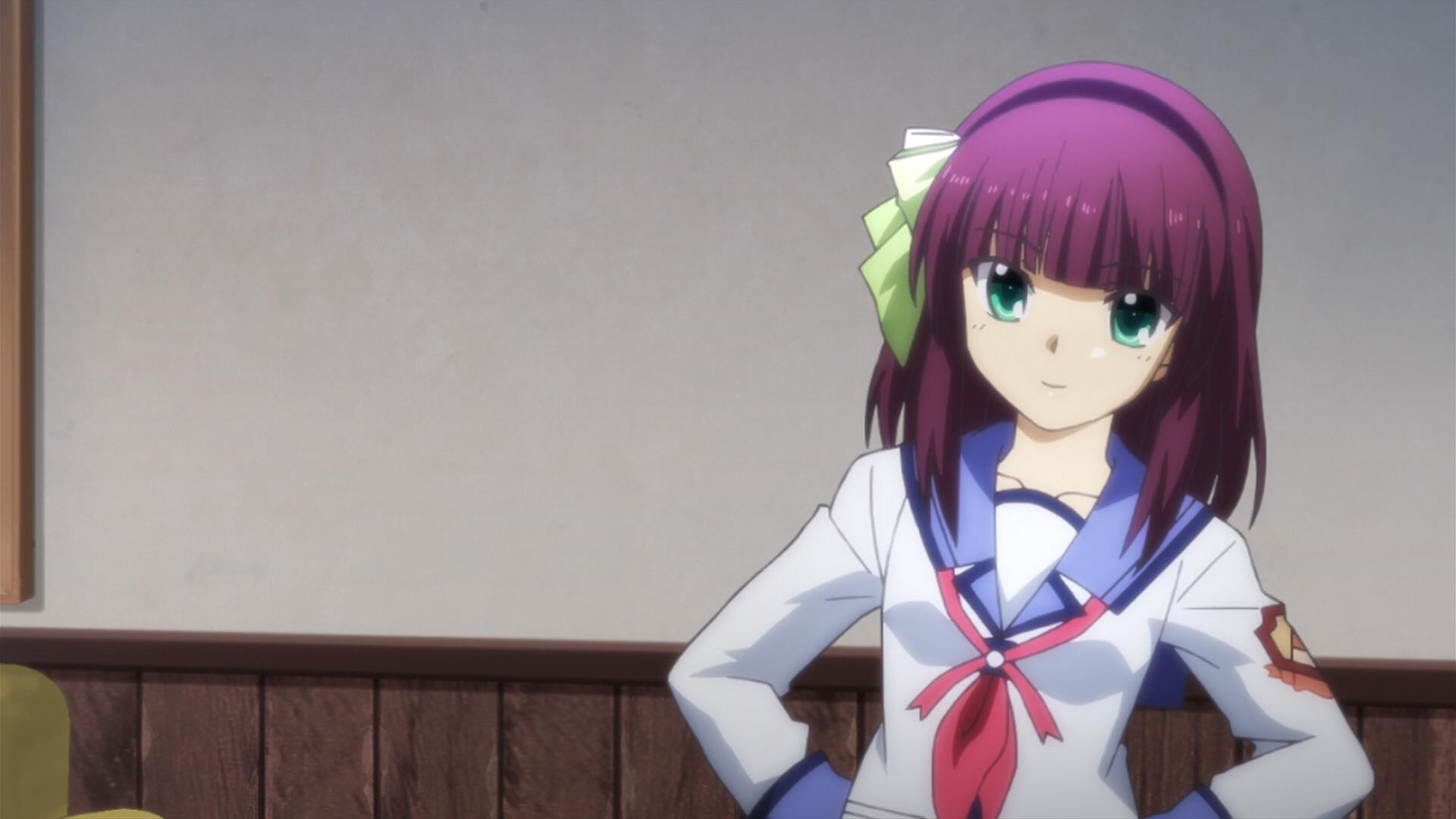 Nanami: Arigato, Yuri-san! Right, let me put my bag at my desk first.

Nanami: Sigh, I was just elected and I have to deal with urgent documents immediately? Let me see...

Yuri: What the hell is this? This moron does realize that this is a very serious accusation, doesn't he?

Momo: I didn't do anything... For instance, I didn't permit anybody in the forums to touch my tail as a reward! Sora: Shiro and I are not afraid to face people even when they're cheating. Let's find somebody to investigate.

Nanami: I think Tina-san from the Aquamarine Seitokai can help. I heard she submits reports very quickly.

Yuri: Hmph, but doesn't she sleep all the time?

Nanami: Don't worry. I have the Council Bills and Directives from the Aquamarine Seitokai, and all of them suggest that she will accomplish the work nevertheless.

Nanami: Oh, we have received a report from Tina-san! 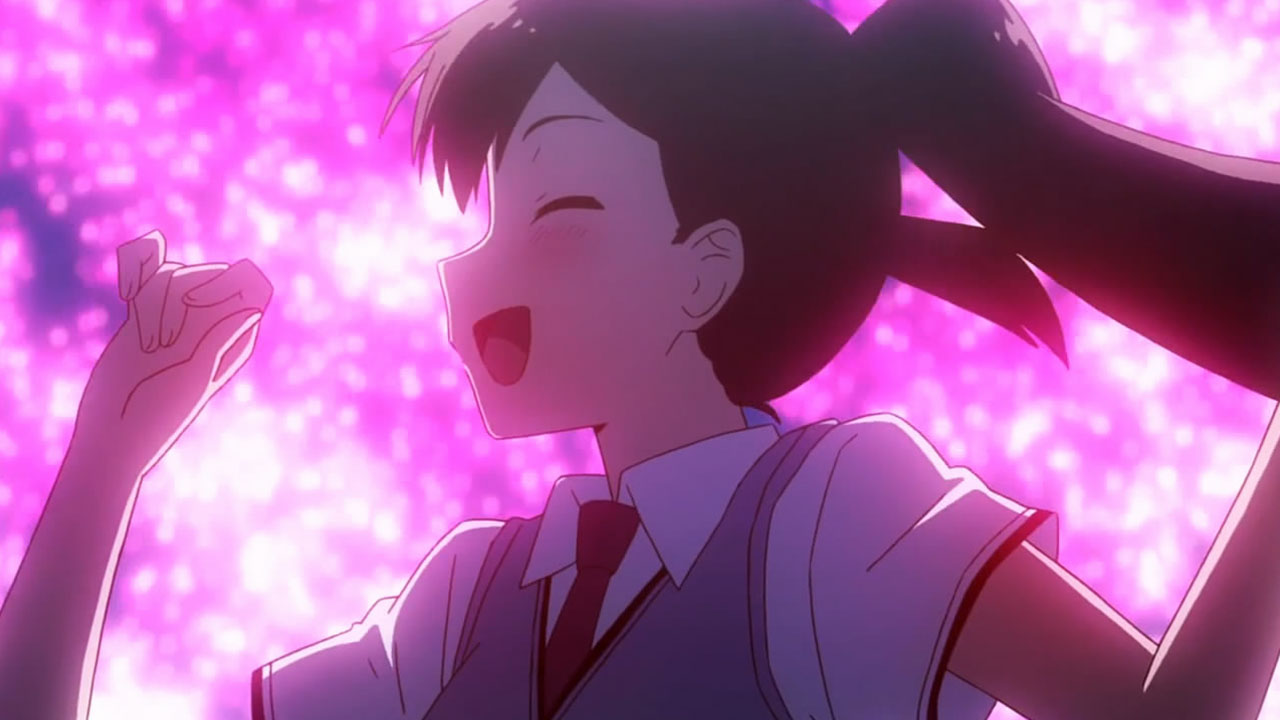 Report from TinaShow
1. There has been no evidence suggesting that Kholdy and Shmion84 rigged the Vice President of Relations poll in Miss Deviluke's favour. The public logs in the IRC channel and the forum threads failed to show that the two have been persuading people to vote for Miss Deviluke.

2. There is, however, evidence that smartboyhw, the organizer of the Seitokai polls, rigged the Vice President of Operations poll and the Secretary poll in Miss Nakamura and Miss Aoyama's favour. He has listed Miss Aoyama as his 2015 Stella favorite, and in the "Your Catchup Bucket" thread he has publicly expressed that Miss Nakamura is his second 2015 Stella favorite after Miss Aoyama. He has publicly asked, both in the forums and the IRC channel publicly to vote for Miss Nakamura and Miss Aoyama, and promises a Council Bill if they are elected.
Yuri: Uh... Does that mean that Nanami and I are to be fired? Does that mean I cannot take over the Seitokai? This moron sure killed my dreams! 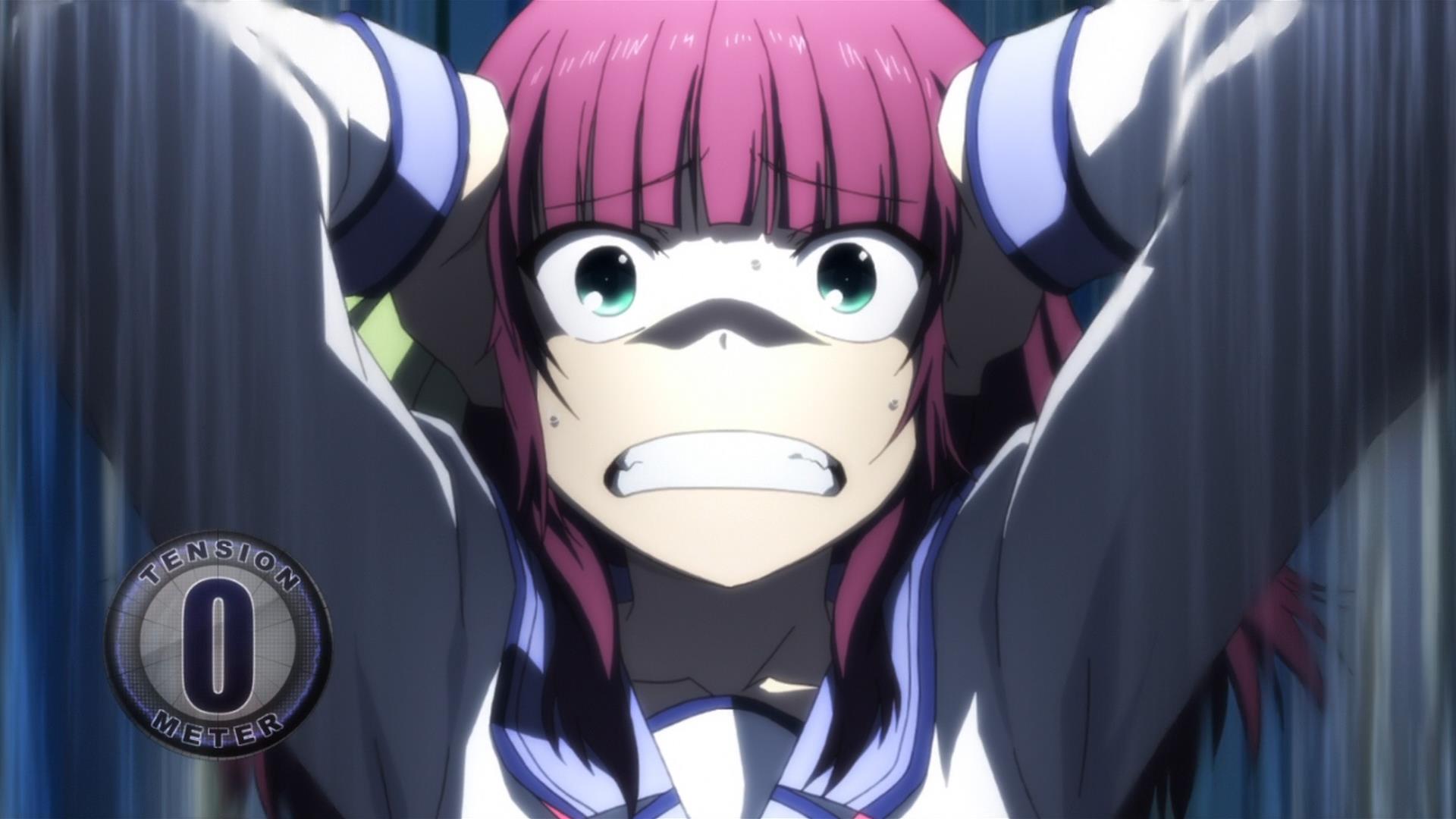 Sora: Please don't get yourselves fired. Even though Shiro and I are invincible in games doesn't mean that we shall do all the work here.

Nanami: I think I will ask the magistrate for the verdict then.
*An hour later*

Nanami: Yuri-san, the magistrate has decided not to host a re-poll and has permitted to keep our positions. However, they request punishment on smartboyhw for bribery, and they say they would allow you to do the punishment, as you seem to be good at delivering these.

Yuri: Heh? Let me see... Maybe let Momo deal with this stupid guy. I'm quite sure he will be tortured to death. 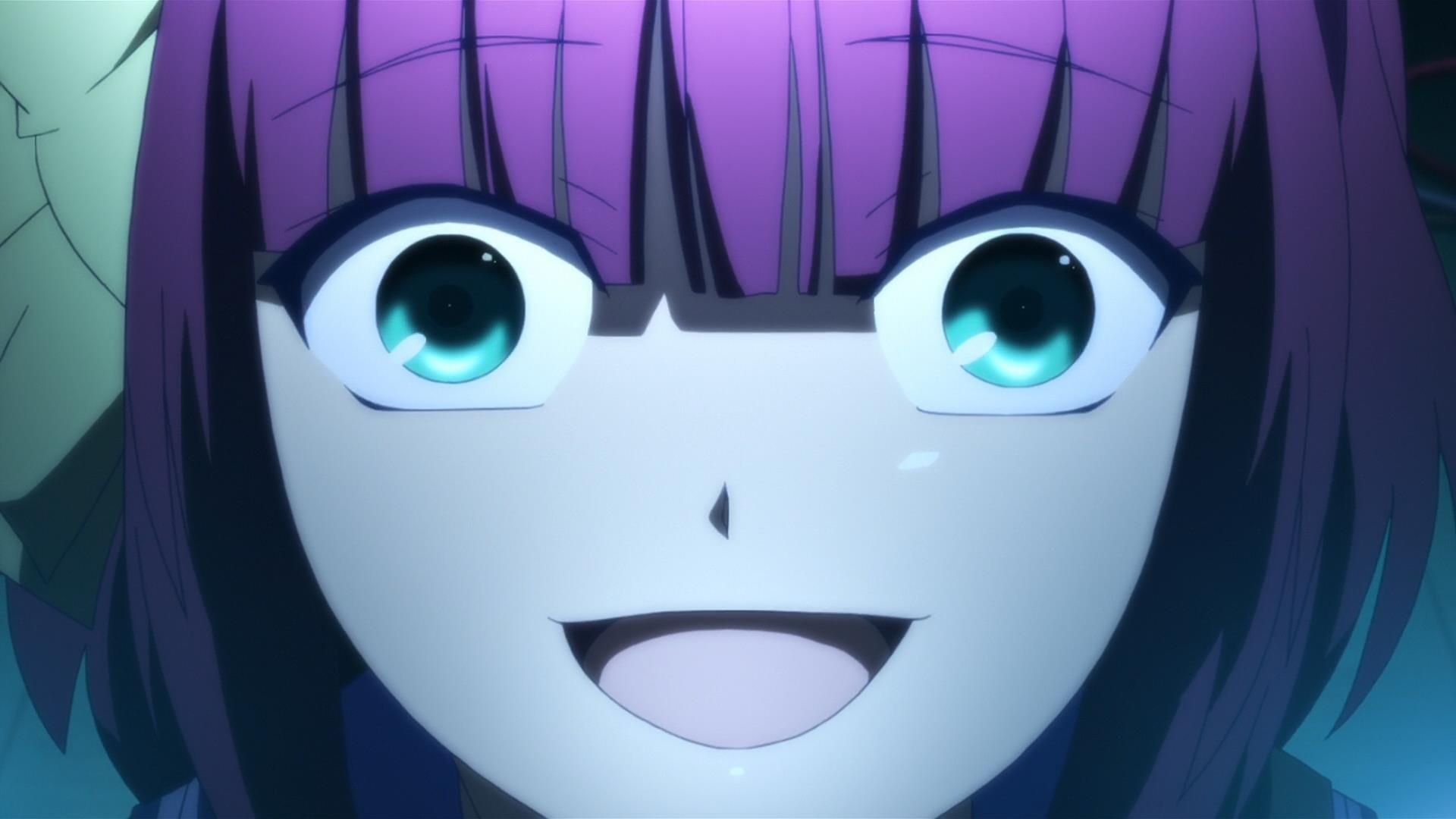 Momo: But I'm busy arranging Rito's harem and I don't want to put a MALE in his harem...

Nanami: I propose relieving him from his duties. He betrayed everybody's trust on him.

Yuri: People, let smartboyhw continue to do his work. May him be tortured forever by hosting these polls!

can we at least bill smartboy for the cost of the investigation?

Agree with Yuri: Killing smartboyhw or relieving him from his duties is no punishment; it's a gift instead

A fine is the only way to discipline.

Tina did the investigation free of charge...