Proposal: A survey shall be held for the possibility of 3rd and 4th placers to be auto-qualified
Consent: Holo, Mikoshiba Mikoto
DIssent: Kanie Seiya, Sento Isuzu and Senjougahara Hitagi
Abstain: Sakura Chiyo

Holo: It has been one whole period and PS I in Postseason and we still haven't done anything?!. This is even more boring than my stint as a Harvest Goddess and that was really boring.. Ugh..

Isuzu: Perhaps we should punish the writers, Lady Holo. I heard that the one in charge of writing a CD for us goes by the name of Fuijiwara. Perhaps a shot or two should set his priorties straight.

Hitagi: Well if you're gonna torture people, count me in. I'll like to see whom this lazy writer is anyway.

Chiyo: Wait... Mi-minna-san. Isn't that too drastic of a act-

*As Seiya opens the door, instead of just one package, he was met with two. Puzzled, he signed the form and took the mystery package to the table, the other confiscated by Isuzu*

Mikoto: I wonder what it could be? Let's open it.

* With curious eyes, Mikoto quickly opens up the package with glee, resembling a child opening up his birthday present. As he opens the flaps, it was revealed that it was actually a letter addressed by Hinagiku and several sheets of paper*

Isuzu: I predict that the letter will reveal that answer to us. Let's read it.

Hinagiku's LetterShow
Having finally caught Fuijiwara, we have tor- convinced him to come up with some ideas on what you can do for your Seitokai Period. Here are as follows 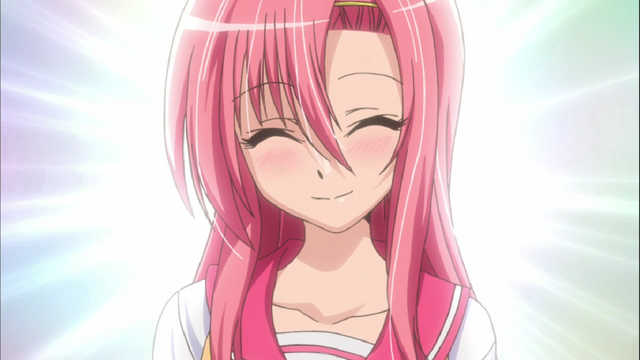 Holo: Finally! Work! Let's go in order then, starting wtih #4 and it just so happens that we have two members of the Seitokai who have actually entered Seasonals. Let's hear their views first then. Chiyo, let's start with you.

Chiyo: Huh?!.. Err... Personally, I felt that it was pitiful that Tokido Saya, whom finished as part of the top 4 last year during Winter Seasonals, failed to make it in to even Prelims this year. I am sure that if she had entered the tournament, perhaps she could have made a significant impact to the results we have.

Isuzu: I agree with Chiyo here. An auto-entry into the tournament could also naturally attract more voters as people would be safely assured of their favourites having entry into the Prelims, the first stage of the tournament and might be more inclined to vote along with their friends.

Chiyo: Also, I think becuase Satone-chan didn't qualify for the spots, many of her fans were perhaps turned off by the fact and didnt vote for her in the tournament, resulting in a really poor performance by her

Holo: Well then, we heard the views of our fellow comrades. And so... what do we do next? Seiya: Hold up. Are we sure that allowing the 3rd and 4th placers an auto-entry into Prelims is okay? What if their performance turns out to be mediocre and that we could be possibly denying places to potential candidates capable of doing so much better than these 3rd and 4th placers?

Holo: But, Chiyo and Isuzu makes some great-

Isuzu: Unforutnately, I have to agree with Seiya here. By all means if we allow them auto-entry and it turns out that they fail at their given chance, that would be bad for ISML. We already have cases of which the 1st and 2nd placers of a certain Seasonal tournament failed to make it into ISML Regular Season, much less the 3rd and 4th placers.

Hitagi: To add on, even if they do gain entry, by that time they could have fallen in power severely, just like Satone, whom finished in the bottom 6 despite a final 4th place finish in her Seasonals.

Mikoto: But surely if we gave them a chance, perhaps they could outperform themselves and even prove ourselves wrong on their power.

Holo: I agree. Besides, we need to do something folks!

Seiya: You're not getting the point you two. What I mean by all of this is can we really risk ISML's number of voters by having two people whom could potentially be eliminated in the first round be auto qualified? It's too huge of a risk to tak-

Holo: OKAY, Mr Smart Ass. I get it. We'll scrap the idea of allowing the spots to 3rd and 4th places.... 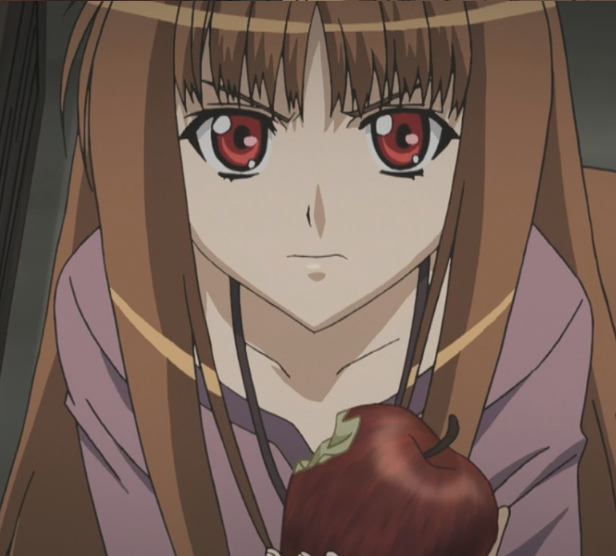 -Holo, muffled, walks away angrily to the sofa and lies on it.-

Seiya: So, Isuzu, can I get back that hair gel now?

Isuzu: No you may not.

Seiya: Cmon, now it wasn't that much mon- 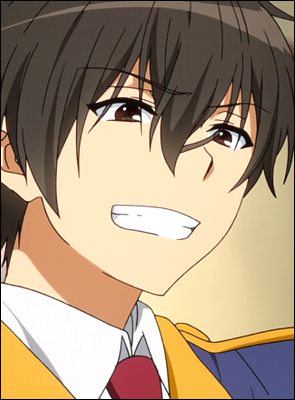 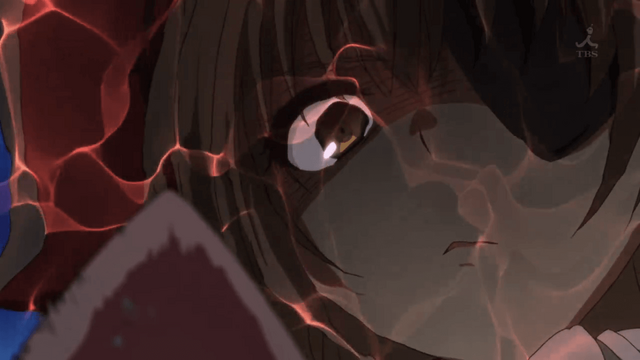 A shot can be heard in the air followed by a scream.

Giving his love for life, and died dreaming about her in the end. A real happy man, right? ~
Top
Post Reply
2 posts • Page 1 of 1