Seitokai activities will be reported here, except for very important or period-specific announcements. Feel free to comment on what the student council has to offer.
Post Reply
10 posts • Page 1 of 1

*Another normal day at th-*

Yuri: It's an EMERGENCY!!

Yuri: Lelouch says that the financial records are going insane. Apparently we had a huge influx of money, but then most of it was spent overnight. He's still trying to piece together what happened.

*Yuri dials a number on her phone*

*Yuri explains the situation to her friend*

Hachiman: What did she tell you to do?

Yuri: Apparently, there's an entire team of experts that can take care of this situation for us. Kanade told me where their office is, so I'm heading there now. Let me know if anything weird happens again, okay?

*Yuri rushes out the door before hearing an answer*

Kurumi: Okaaay.
Yuri: What is this place? It's so shabby and rundown.

Yuri's face to face with a skeleton wearing some kind of uniform. The skeleton is clearly on fire. 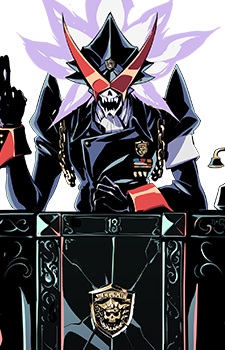 The burning skeleton: Good morning! I am the chief of the Card Patrol's ISML branch, OVER JUSTICE!

Yuri: This is weird. N-nice to meet you. So, uh, there's this problem-

Over Justice: YOU'RE UNDER ARREST! Yuri: Ehh?! But I didn't even do anything!

Over Justice: YOU'RE FREE TO GO!

Over Justice: So, you're trying to find a special alternative art card that should belong to its rightful owner but was illegally purchased by Sanzen'in Nagi using the ISML Seitokai's money that Nagi transferred from her personal bank, correct?

Yuri: Oh, is that what's happening?...wait, how do you know all of-

Over Justice: Which organization bought the card?

Over Justice: YOU'RE UNDER ARREST!

Yuri: Ehh?! But I didn't know anything about it!

Over Justice: THEN YOU'RE FREE TO GO!

Over Justice: So, you need our help, hmm? OKAY! No problem. BRIGADE, ASSEMBLE!!!! 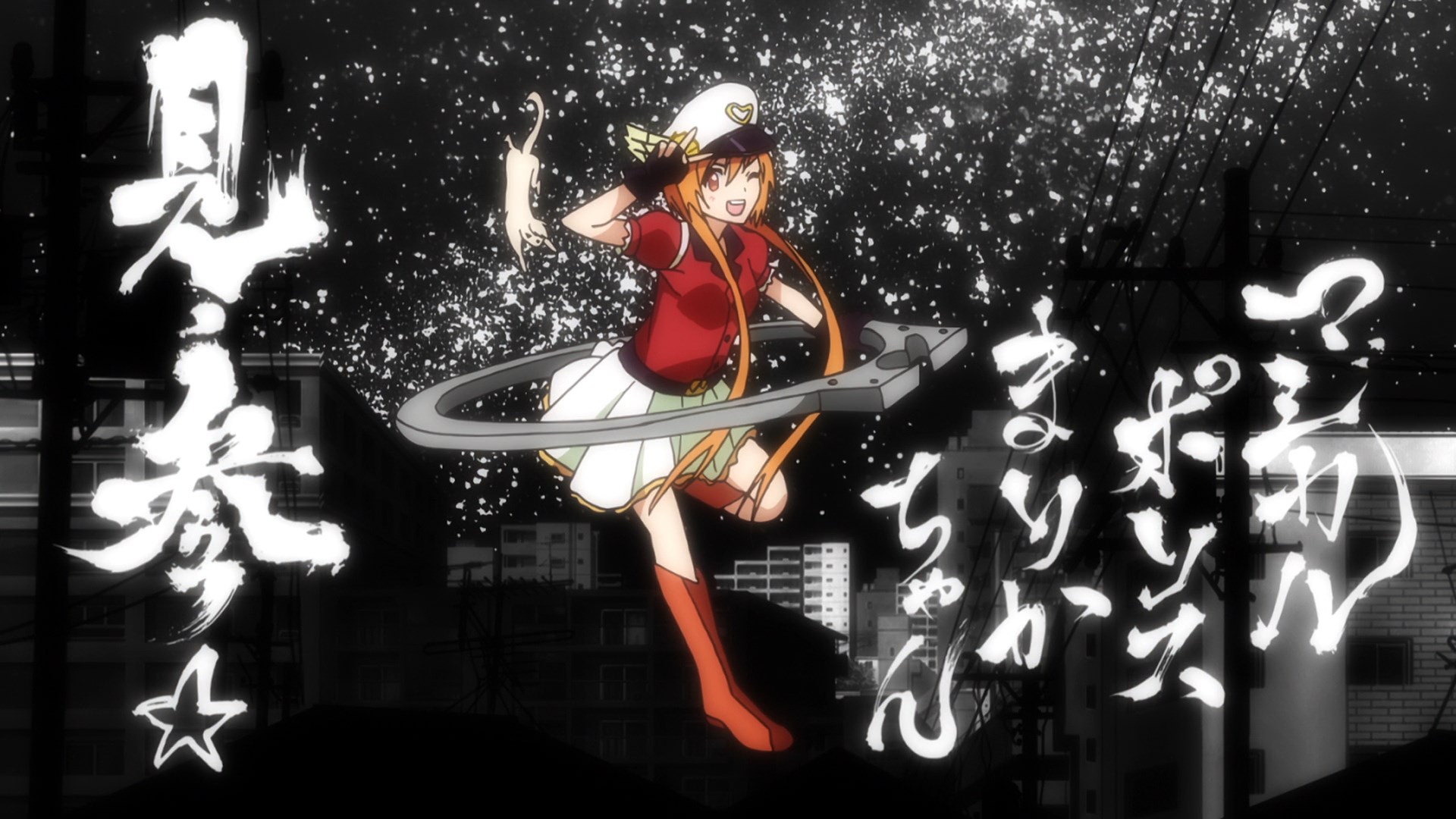 Rize: Uh, Private Rize, reporting...wait, where am I? How did I get here? What's going on? Cocoa? Chino? Somebody?! Anybody?!?! 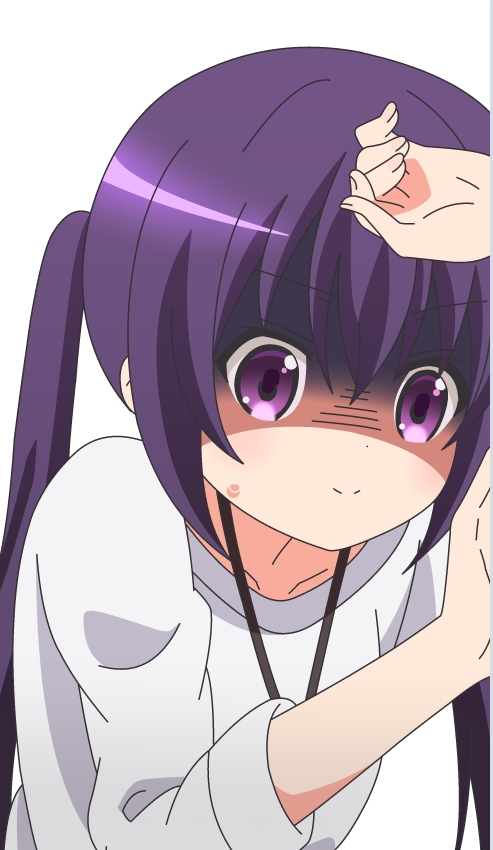 Kokoro: The brilliant prodigy Akechi Kokoro is here to take the glory! 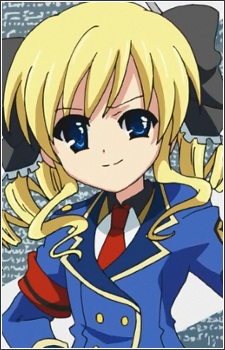 Over Justice: Good. Now that we're all here, Alice will brief you on your mission.

Alice: *yawn* Alright. The card in question is kept in a safe in the west wing of the Sanzen'in estate. By the way, the password for the safe is "53543153". There are several guards in the room as well as around the estate in general, so you'll need to be careful. I recommend taking this route from the surrounding forest and entering the mansion on the third floor before making your way to the safe. Any questions?

Rize: Who are you? Who are any of you? What's happening? How do I go home?

Over Justice: Alright, time to move out! JUSTICE IS OVER!

Yuri: I really hope this works out...
Yuri: ...and that's how we were able to return the stolen card to it's rightful owner.

*Applause and some cheers rang out as she finished her story. She was standing in front of a classroom filled with Magistrates and Seitokai members, giving a presentation.*

Nao: Well, it seems that you guys fixed that problem quite nicely!

Hinagiku: So, where's the culprit?

Yuri: Ahem. Bring her in!

Hinagiku: Well well well... Ms. President. I hope you have a suitable explanation for everything you've done, yes? Yuri: Hina, stop. I'll deal with her this time.

Yuri grabs Nagi by the handcuffs and takes her outside.

Nagi: Ah, Yuri? I can see that you're mad. I know! Why don't I buy you some cards and you can- *The palm of Yuri's hand made forceful contact with a very sensitive part of Nagi's lower body.*
To be continued

We only need Magical Gorilla Chitoge-chan to complete the set.

LOL.
That's all that I can say.
Top

3 CDs in 5 days! 6 CDs in 2 weeks! Seitokai writers deserve a pay rise and a better leader!

Yeah o/
Thanks to the Card Patrol's ISML branch for getting my card back.
Houtarou didn't even have to do any deduction. He must be glad he escaped this.

That last sentence is weird.

Let's be honest, probably when the First Term ends we will have more CDs than last year...

#firetheteals for taking too much work! Give them a break!

Series about card patrol when?