"The development of full artificial intelligence could spell the end of the human race." - Stephen Hawking

SPOILER ALERT: This CD contains a rarely occurring identity of a certain character. Proceed with caution. Also, certain gag elements involving a forum member have been pre-approved by the member in question.

Proposal: The robot, Nao, is to be fired from the Magistrate Office. This is a Judicial Order (JO).
Proposed by: Tomori Nao
Consent: None
Dissent: None
Abstain: Sanzen'in Nagi, Nakamura Yuri, Tokisaki Kurumi, Oreki Hōtarō, Lelouch Lamperouge, Hikigaya Hachiman

Nao: I still can't escape from the handcuffs... Better play with her for now. So, who are you?

???: I'm the Magical Girl of Love, the guardian of peace in this city, my name is Tachibana Marika!

Marika: You must have confused me with someone else, Nao-san. May I ask where you heard that name from?

Nao: Some forum member whose username is akin to a Toy Story character. 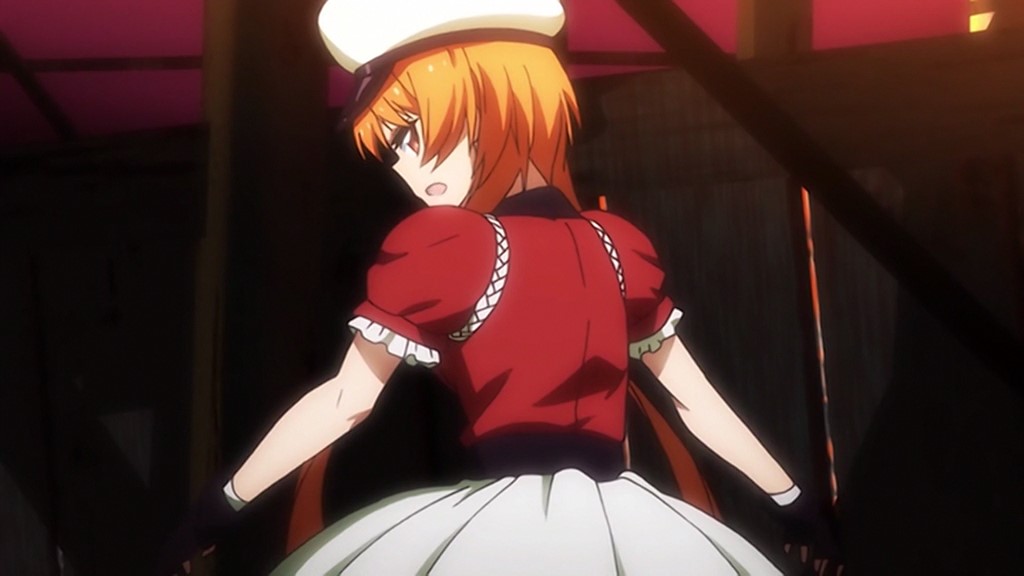 Nao: Wait a minute, you're a Magical Girl, so I suppose you have some supernatural abilities of your own?

Marika: Well... My ability is what you see now: to handcuff people.

Nao: ... Why don't you join our Academy? That's the best place for people whom have supernatural abilities.

Marika: I suppose you don't know Nao-san... We magical girls work in troops and fight against the evil minions around the world. I don't suppose that is what you call "improper usage of supernatural abilities" right?

Nao: Well, sure. But why do you need me here anyway?

Marika: You search for people with supernatural abilities right?

Marika: Then have you come across people that can ensure two people fall in love with each other?

Marika: I need to get my Raku-sama, my fiancé, to fall in love with me! 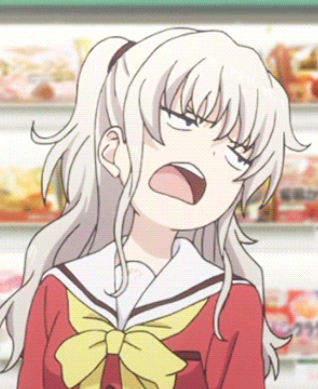 Nao:Tch, what a disgusting purpose you have. Anyway, why don't I plan it for you?

Marika: No. You'll just become a third wheel to me.

Marika: Anyway, you're free to go. See you, Nao-san.

*Marika opens the door and walks away*

Nao: *opens the door to the Magistrate Office* I'm back.

Hinagiku: Oh, it's a robot brought in by Honoka while you're aw- 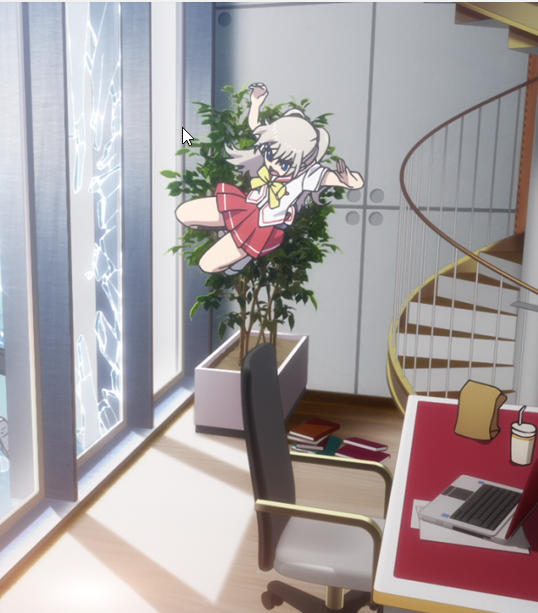 To be continued... But for which part?