Seitokai activities will be reported here, except for very important or period-specific announcements. Feel free to comment on what the student council has to offer.
Post Reply
21 posts

Onii-Sama, where are you?

SpoilerShow
A professional in management of anime-making business, an industry infamous for its horrible working condition, for overworking, for having its worker underpaid, and in the first place the business model of that industry is unsustainable. Erika knows how to get the job done and how to make sure that others do their own job. She works diligently, obeys order and makes sure everybody else does, but will raise her voice if she sees something is not going right. Just imagine this scene: Maglor looking at Reinhard while putting the biggest smile your Mom can pull when she's angry.
(2) Kanie Seiya (Amagi Brilliant Park)

SpoilerShow
The man who saved not only Amagi Park from bankruptcy, but also a lot of lives from the chasm of depression, there may be no doubt of Kanie Seiya's skill as a manager. While his personality might get him into a constant bickering with the other members of the Seitokai, he clearly has the virtues required to bring out the best out of a small team such as Seitokai.

We just need to make sure to get rid of all mirrors if he's elected, else he won't work at all.
(3) Fujibayashi Kyou (Clannad)

SpoilerShow
The aggressive and cunning Kyou will fill in well in the current lineup as her down-to-earth approach can work on what Reinhard's genius mind has planned. She has her way with people, in a manner that Reinhard isn't, thus the two can complete each other.
(4) Tanya von Degurechaff (Youjo Senki)

SpoilerShow
"The Devil of Rhine" is no stranger to life in the military during times of war. One can even argue that she maybe has more experience in battle and strategy than anyone else we have or will see during the current election of Seitokai. Her sharp senses allow her to always grasp the larger plot at any condition, although a perfectionist like Reinhard, who values beauty more than anything else, may have his say on some of her more... rough approach.
(5) Ange (Princess Principal)

SpoilerShow
Top agent of the Commonwealth during their war with the Kingdom of Albion. Ange has the knowledge and physical ability expected for the job. With Reinhard at helm, someone who works on a more practical approach may suit this Seitokai better, and Ange is one of the best at getting things done. Although, she might end up undermining the prestige of the role, instead.
(6) Jeanne d'Arc (Fate)

SpoilerShow
As Ruler, Jeanne had to be impartial and take part in the fight only if the rules of the war were not respected. With her as Vice-President of Operations, it would be hard to bend the rules, but Jeanne is far from heartless and would gladly listen to everyone's opinions. Her warm smile is also able to bring everyone in the Seitokai together; an Onee-san who will come in with a bag of freshly baked bread, no doubt.
(7) Kurihara Mari (Prison School)

SpoilerShow
Mari has been directing her school from the shadows with an iron hand, but her beauty, intelligence and sense of justice makes her very popular as a presidential figure. Mari doesn't mind having someone taking decisions above her, as long as she's free to do as she pleases in her own job. With her ability to control crows to attack her enemies or those who wouldn't agree to follow her orders, she would make a perfect VP of Operations.
(8) Midorikawa Maki (Sakura Quest)

SpoilerShow
Are you tired of watching the Seitokai year after year promising to do this and that and never actually delivering on any of them? Are you frustrated with the fact that time and time again a bunch of dreamy idiots get voted into the Seitokai with no leadership or even rationality to get things done? Are you worried that whoever the Vice President of Operations is will buckle under the stress and disappointment and be traumatized for life? Well, you don't have to worry about that for Maki. She grew up in Manoyama where the town board promised to revitalize the town but never did anything useful for 50 years. She got dragged into town revitalizing shenanigans by a dreamy idiot named Yoshino who didn't know what she was even doing. And her whole life has been a disappointing failure, from when she failed her amateur acting career to her aimless existence in her hometown.

Election Process
For the election process, we will use Instant Runoff Voting. Please vote using 8 number string, where 1 will be the MOST preferred, 8 will be LEAST preferred, 0 will be NO preference in. Answer in this thread.
ExampleShow
0 Yano Erika
2 Kanie Seiya
0 Fujibayashi Kyou
3 Tanya von Degurechaff
0 Ange
1 Jeanne d'Arc
0 Kurihara Mari
0 Midorikawa Maki

BECAUSE WE TOTALLY NEED TO BLAME MAGLOR FOR THE 2018 SEITOKAI

Reinhard is NOT infallible. Therefore, we need someone strong who can challenge and correct Reinhard when needed, and do the work while Reinhard sulks.

1 : She is strong, capable, and creative. I think she is the best choice
2: If the best isn't available, we need someone who can freak Reinhard out just by smiling
3: If the above fails, at least we have the black lizards
4: By this time, we need to get evil
5: She is capable of doing many different thing, thus can bring up things others can't
6: If anyone can flummox Reinhard by being too nice and good hearted, it is she
7: At least he can be a good manager. The trouble is, I don't see him being a kind that can motivate Oreki to do the work
8: Don't think she can work, but who knows.

I need a clown. These people are not, but at least I can find a way to turn things funny around them.
Giving his love for life, and died dreaming about her in the end. A real happy man, right? ~
Top 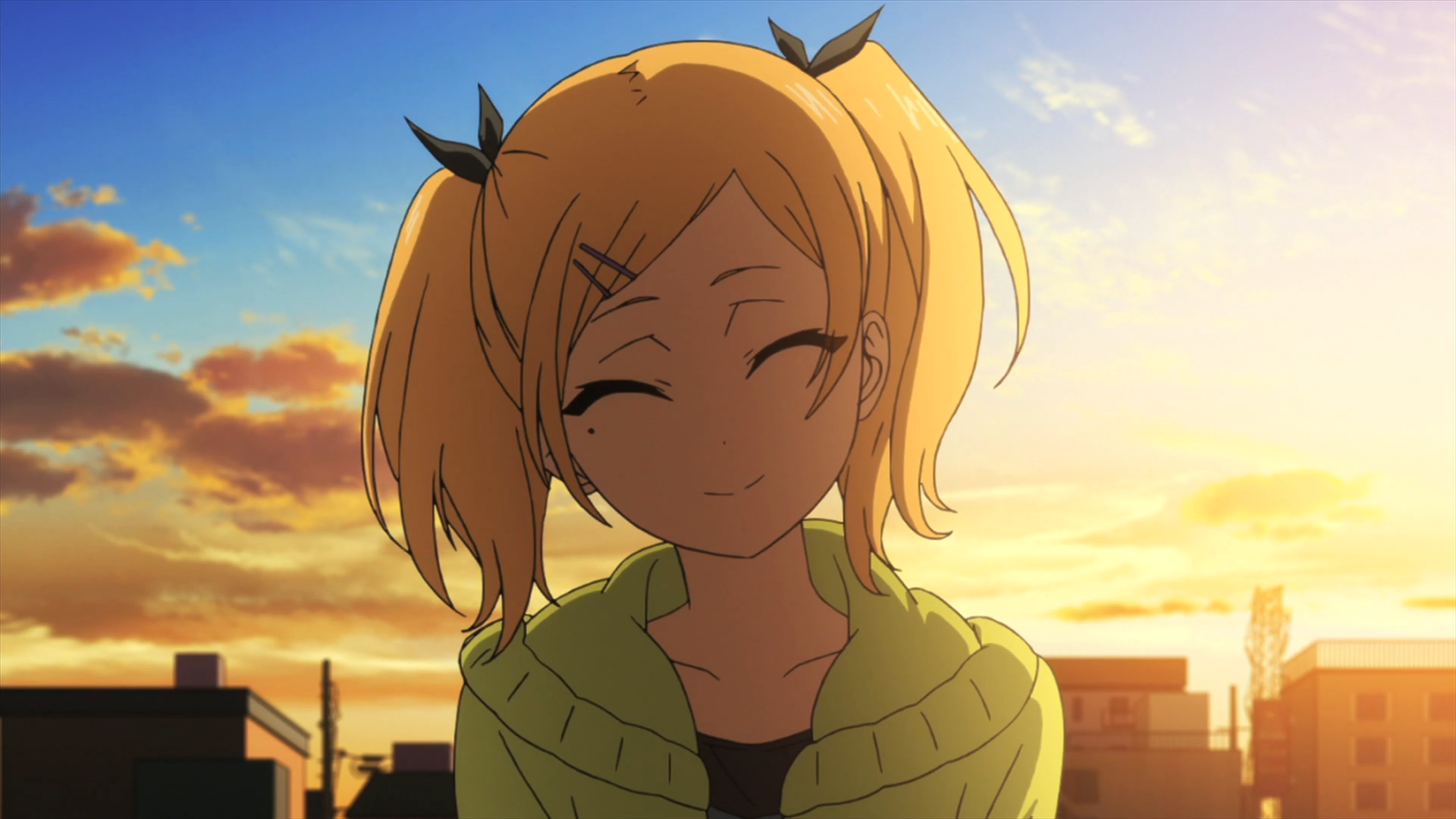 HURRAY WE GET TO BLAME MAGLOR FOR THIS YEAR'S SEITOKAI