Discussions about the exhibition period, including the seasonal tournament, goes here.
Post Reply
13 posts • Page 1 of 1

Disclaimer: This thread is for suggestions for inspiration only. There is by no means any guarantee that matches suggested will be used at all. We are more interested in the idea and story behind the matches than the characters themselves.

Type of Exhibition in demand.
Recommendations

1. Kirishima Shouko @ Baka to Test to Shoukanjuu vs Sakayanagi Arisu @ Youkoso Jitsuryoku Shijou Shugi no Kyoushitsu e
Two anime with similar school settings, both are female class rep of the class A. (typing this made me wish that Ansatsu Kyoushitsu has a similar female character in its Class A)

2. Armin Arlet @ Shingeki no Kyojin vs Agatsuma Zenitsu @ Kimetsu no Yaiba
Both characters started off seemingly weak and unaware of their own potential, annoyed some viewers with their negative view of themselves, eventually went on with some great character development. 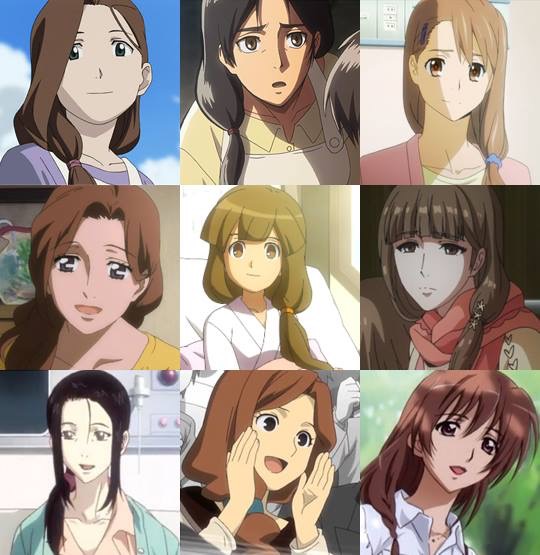 Two of those mothers for exhibition on Mother's Day 2020. 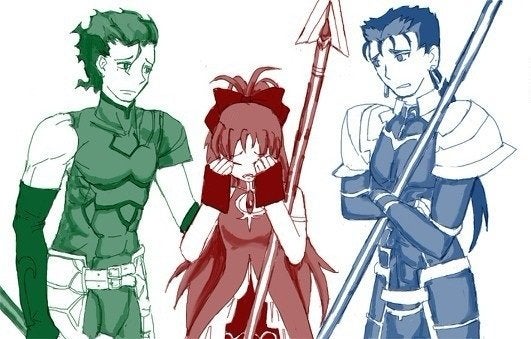 Has lifeless objects ever being exhibited? I found out that Justaway from Gintama managed to rank 19th, 22nd and 25th on the manga's 1st, 2nd and 3nd popularity poll, despite it being just a bomb toy with no thought or action of its own. I can't think of another object to match it with though.

For ISML Elimination Stage Final:
1. Shiba Tatsuya (Mahouka Koukou no Rettousei) and Satomi Rentarou (Black Bullet) vs Kanie Seiya (Amagi Brilliant Park) and Andou Jurai (Inou Battle) [or Sora (No Game No Life)]
They are released in 2014 (now all of them are 5 years for anime adaptations), same light novel adaptations. 4 of them are not appeared in ISML this year

2. Raphtalia (Tate no yuusha) vs Holo (Spice and Wolf)
Both of them have animal ears. That's enough.

3. Lelouch Lamperouge and C.C. (Code Geass) vs Kamina and Yoko Littner (Gurren Lagann)
Both of them are the best mecha-genre anime, and they appeared in Super Robot Wars (Video Game).

Last but not least:
bonusShow
Ayanokouji Kiyotaka (Yousitzu) vs Willem Kmetsch (SukaSuka)
Both of them are Light Novel adaptations, released as Anime in 2017, and they eliminated in Top 16 of ISML 2019
They're in Consolation Bracket. Nuff said.
6. Astolfo (Fate Series) vs Kanzaki Hideri (Blend S)

Pako @ Gintama vs Ginko @ Gintama
crossdressing vs actual genderbend of a character.