Trivia for Top 16 (Round 6):
1. Poor Kiritsugu and Kyon. Better luck on other tournaments.
2. Gon lost against the pervert one Kazuma, the only teenager protagonist of isekai anime who still survive, while Killua won against the Levi's best friend, Erwin. Git gud.
3. Good job, Edward. He is the highest score at this round.

Quarterfinal is begin...
So the final will begin at 3/19.
My Forumoe SignatureShow

Poor Kazuma and Killua. At least they were successful every round until faces Edward and Shigeo at this match. Good luck for other tournaments.

Final Match (aka Title Match) will begin today. Anyway, I predict that Edward will win this year's Best Guy Contest, due to highest score in every round.
My Forumoe SignatureShow

RIP Killu. You did good.

And the 5th Best Guy is:

So unexpected that Shigeo, the "Saitama-like", would beat Edward, the shorty one, excruciatingly. Once again, congrats to Shigeo. And for Edward, don't give up. You can do it in other tournaments.

That's enough for today. See you on the next Best Guy Contest.

But I am still obsessed with everything about Chivalry of a Failed Knight.
Kono Hoshi o Nameru na yo!

RichardJoash wrote: ↑
Thu Mar 21, 2019 7:29 pm
But I am still obsessed with everything about Chivalry of a Failed Knight.

Sorry, I don't understand what you said. 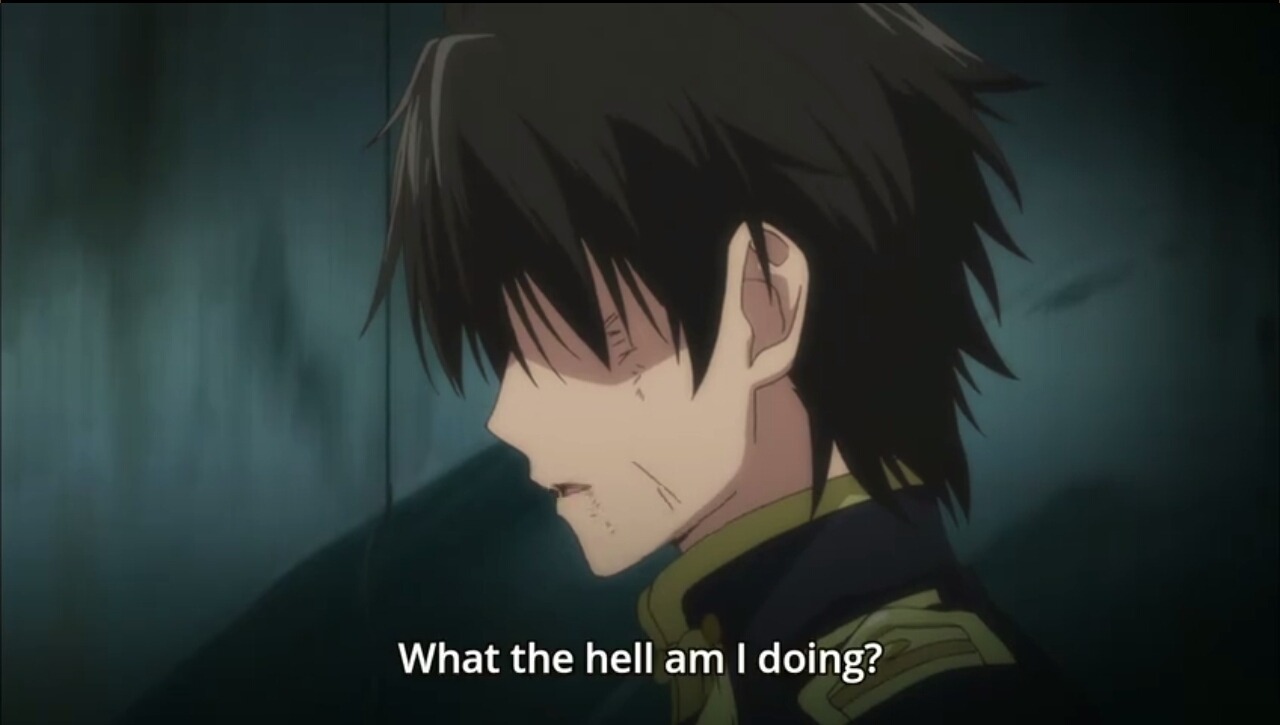 +1 to the first ever Shigeo's moe title too!
武汉加油！
Top
Post Reply
49 posts