There are two ways to win:

Method #1: The player with the top score at the end of Elimination 11 will get to choose a character for an exhibition match. This is not subject to the yearly prize maximum.

Method #2: Lucky Draw. 1 of the players will be randomly selected to win a character pick for an exhibition match. To qualify for the draw, you must submit brackets for both the Circlet and Tiara tournaments. Getting a higher score increases your chance of winning. The player who wins a prize via Method #1 during this period is not eligible to win a second character via the Lucky Draw. For the entire year, a player may only win one character through this method.

To submit your entries, make a post listing out the characters you have winning each match. Based on the following brackets:
Nova BracketShow

I've also attached a spreadsheet to this post that can be used to create your entry. Using the spreadsheet is preferred since it makes recording your entry easier but manually written entries are fine as well.

10367
Edit: forgot to do the tiebreaker (not like anyone has the same bracket as me 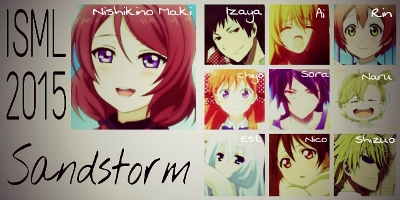 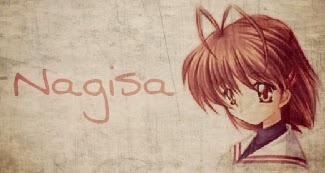 The tiebreaker needs to be submitted before the results of Elimination 1 results are out.
The deadline for the Tiara bracket is before the results are out for Elimination 5. This is after the Circlet tournaments have ended so you will be able to see the Tiara bracket before making your decisions.
A miracle that you believe in when you know it won't happen......... is hope.
Top

I forgot you can't edit posts so here it is again. Will this still count?