Discuss any anime in general, ISML or not. Please be mindful of spoilers and use spoiler tags!
Post Reply
17 posts • Page 1 of 1

Well, and the admiral (is it even a girl?)
Giving his love for life, and died dreaming about her in the end. A real happy man, right? ~
Top

Munetani Mashiro speaks to my heart. The German girl has fun reactions and is all-around pleasant. Basically, the ones that aren't little little girls, lol. Also, the rice cooker (not listed).

I'm a sucker for dans, so the obvious choice is Shima.

No one picked Mei?

Mei, Wilhelmina, and Kouko (as per my nominations), in that order, with Mei and Mina very close. And increasingly, Minami.

Mei's energetic attitude is simply fantastic, Wilhelmina's take charge attitude in her debut won me over, and Kouko's imitations are simply funny.

Also, I nicknamed Akeno "Captain Nanoha", and thusly, I had likened Wilhelmina to Fate in her debut.


For everyone else, I don't think the series has handled the presentation of the cast herd all that well, to be honest. Most of the attention is spent on the bridge personnel, so those characters should be familiar after the first few episodes, but the other departments seem to get less focus that any characterization that is presented gets lost almost immediately, especially when said characters from those departments interact outside of their assigned posts. For me, the accounting department, for the most part (I'm sorry, Mimi, who are you again?), is easiest among the others to identify, since three of them handle the food and the other is the medical officer. The only other character that's easier to identify is Machiko since she's the lookout (and having her remove her glasses in order to gauge distance is a memorable character trait). I know there's at least one girl who likes her but I can't remember which.

Basically, if the show were able to have focus episodes on different departments, and/or break the departments down into moe couplets, I think it would be easier to recognize all of the characters as individuals rather than just living props*. The only issue with that is whether this series turns out to be a 1-cour or 2-cour show, and I have a feeling it'll be just a 1-cour show.

*The Kancolle anime had about 30 different characters in its opening and featured almost all of them in the series getting some sort of focus. Of course, Kancolle's characters are probably much more distinct visually to begin with so that helps.

I may go for the german but... a ship full of girls is always best~ 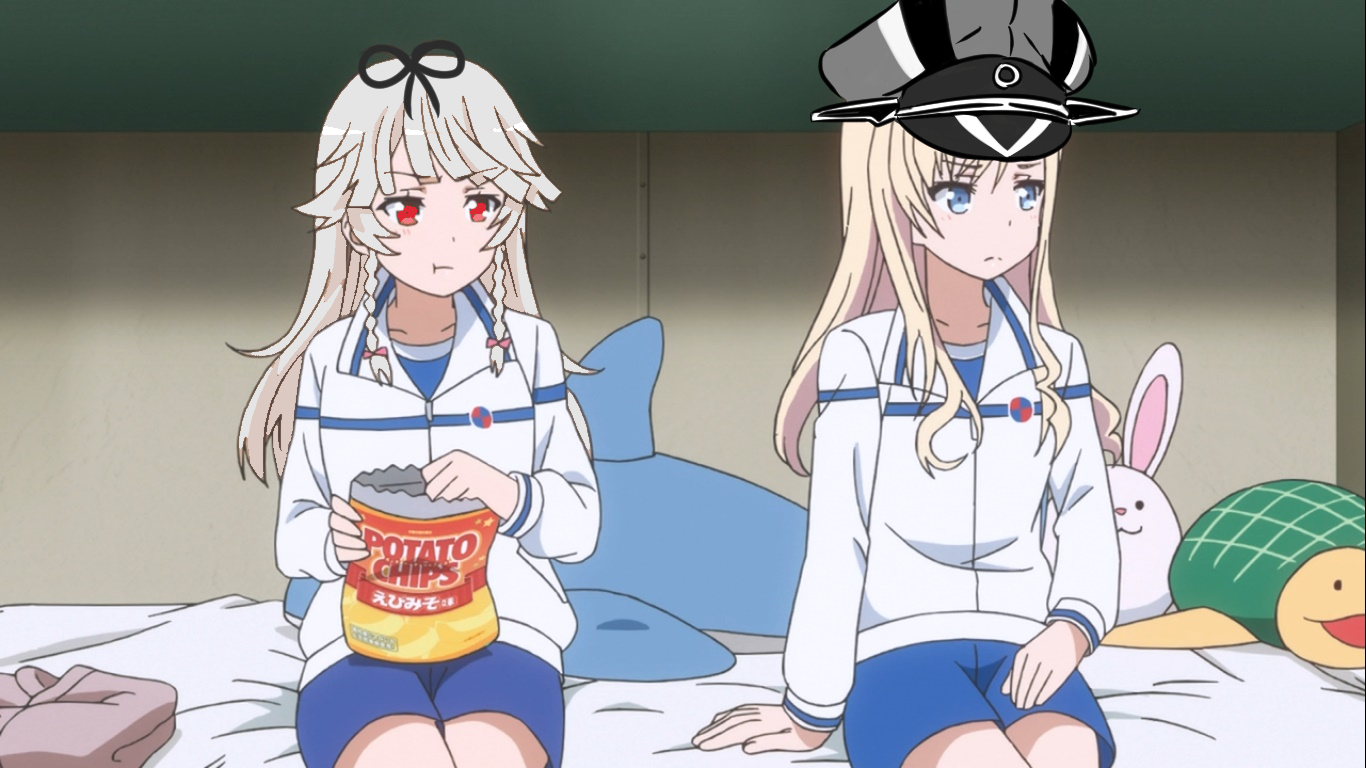 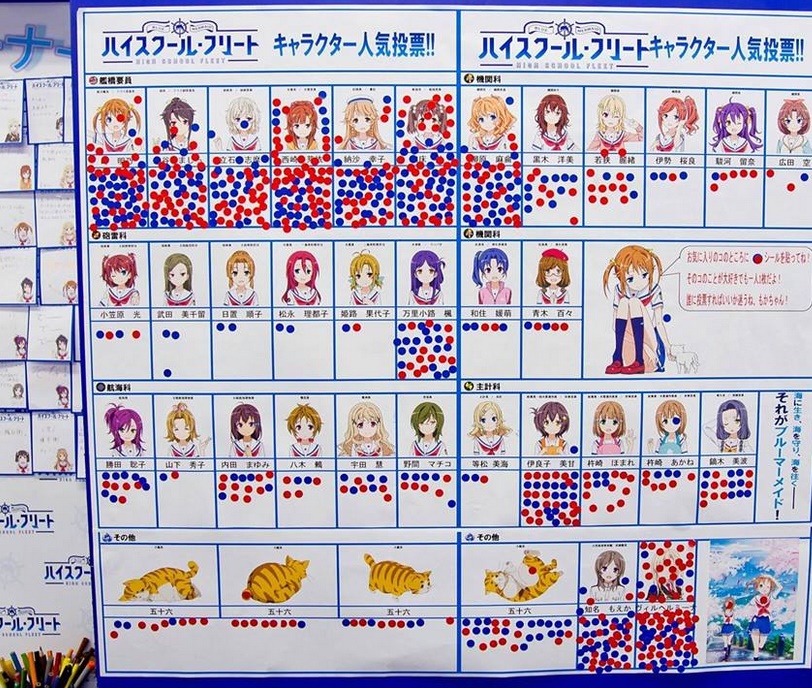 and as a neko I have to say Isoroku as well :3

do not open, youre warnedShow
Girls und Ships ended with eroi docking~