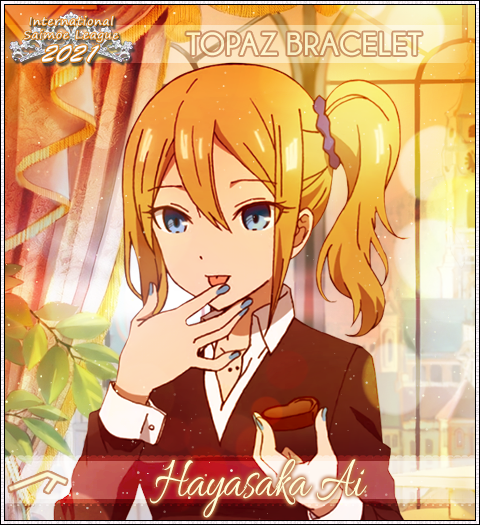 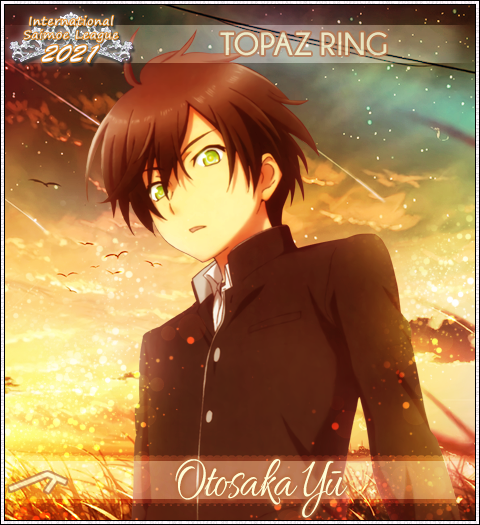 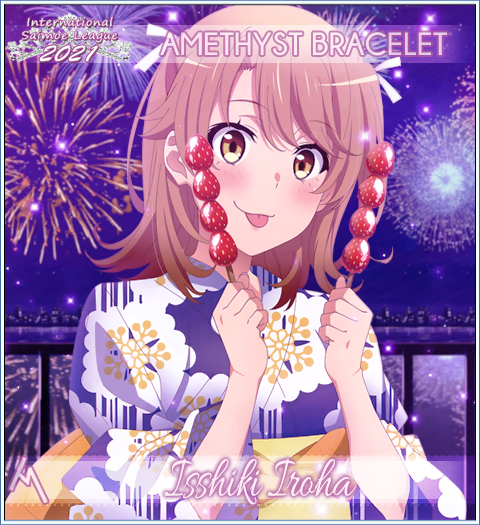 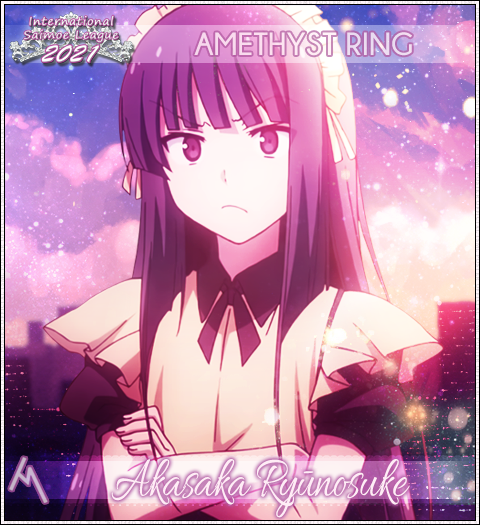 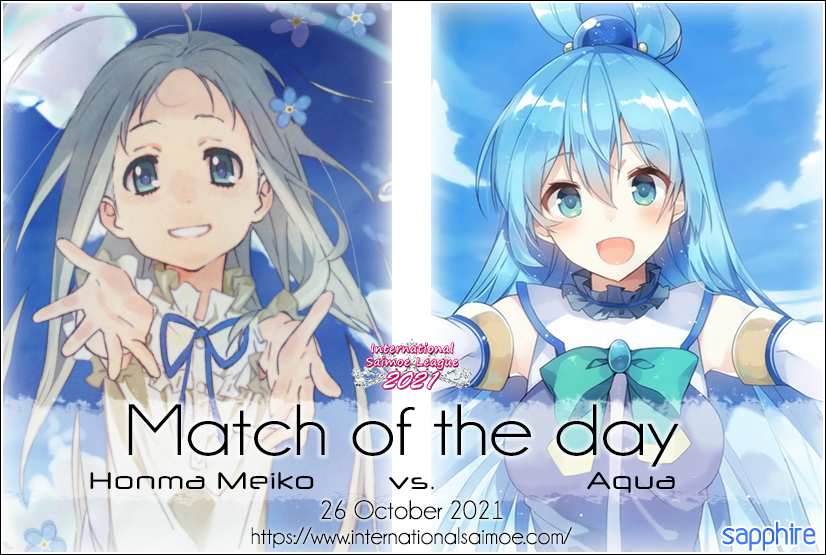 Zero Two (Darling in the FranXX) vs
莓 (Darling in the FranXX)
Perhaps because they are so different from each other in terms of appearance, personality, and philosophy that they learn to accepts those differences as strengths to overcome their weaknesses. While Zero Two is more free-spirited and does not care about adult authority, Ichigo is serious and does what she can to abide by the orders from above. While Zero Two is mostly seen smiling, believing that life is too short to hold on to grudges, Ichigo is stern and careful, knowing that the next mission could be her last if she is not careful. While Zero Two is more emotional, letting everyone know who she really is in order to see who will truly be friendly with her, Ichigo keeps things to herself, believing that the safety and the bonds that her group has is more important than her own wishes. By learning and understanding how the other thinks and feels, Zero Two and Ichigo form a unique chemistry only they can share. Between the fire in Zero Two's eyes and hear and the calculating mind and spirit of Ichigo, which will you go for?

時崎狂三 (約會大作戰) vs
立華奏 (Angel Beats!)
A tale as old as time. A battle between the darkness and the light. The evils of humanity is something that Tokisaki Kurumi knows all too well. Seeing how humans mistreat the weak, including their own kind, has led Kurumi to believe that humans are no more but nutrition for her to continue to stay and sustain her power in this world. Kurumi does not see her actions as menacing per se. After all, she thinks she's doing humanity a favor by purging those who she deems is unclean. The belief that there is light in the end of the dark tunnel is something Tachibana Kanade holds firmly to. Kanade plays along with the riots of the students in order to understand what it is they are fighting for and why they are against her. Kanade believes that law and order must be retained in order for the students to be protected by the mysteries that surround her world. When push comes to shove, Kanade has no problem heading to the front lines to take care of any adversaries that threaten the sanctuary of the school. Who will stand tall in this never-ending encounter?

富樫勇太 (中二病也想談戀愛！) vs
五河士道 (約會大作戰)
No matter what sort of eccentric girls they encounter, Togashi Yūta and Itsuka Shidō remain the glue of their respective groups. Togashi Yūta hoped to live a normal high school life, but a chance encounter with a delusional student prevented that from happening. To his surprise, there are several students who are just like them, people who wish to forget the chaos they created in middle school and those who choose to stay firm to their imaginative persona. Yūta takes this opportunity to connect the two groups together in hopes that they are able to understand and appreciate each other. Itsuka Shidō was confused when he found out that he was the only one who could seal the powers of mysterious individuals by going on a date with them. By hanging out and learning about these powerful beings, Shidō understands their worries and concerns and tries to relieve them to the best of his abilities. Although they may be attacked by those who wish to exterminate them, Shidō will be their shield, believing that there are peaceful means to settle things. Who will be able to continue to keep the peace of his circle of friends?

里克·多拉 (NO GAME NO LIFE 遊戲人生) vs
衛宮士郎 (Fate系列)
No matter how difficult life can be, they will take charge of their own destiny. Riku Dola refuses to continue to live his life underground and in fear of the chaos from the endless struggle between those that were more powerful than him. He uses his cunning and tenacity to manipulate the other races into fighting each other as well as provide critical information to turn the tides of this battle. His plan may be do more harm to him than good, but Riku will do whatever it takes so that his family and his community can live in peace. Emiya Shirō wanted to live his life by helping out others as much as he can. When he is thrusted into the Holy Grail War unbeknownst to him, his resolve to assist as many people as possible remained firm. Shirō knows that he is not as magically apt as his comrades, but he has the strongest will and the biggest heart, and he will use every means necessary in order to retain his peaceful life. Who will finally carve the path that he desires when all is said and done?
Special thanks to Momento10 and Tearsinheart for contributing today's match previews.